World Iran: U.S. Bases And Aircraft Carriers Within Range of Its Missiles
World 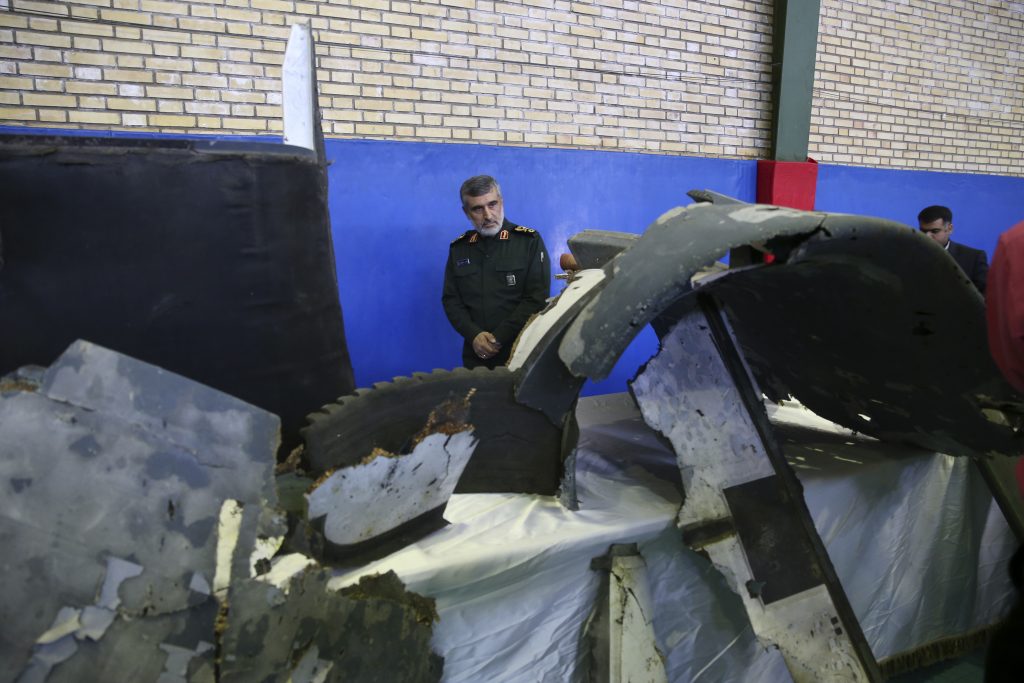 An Iranian Revolutionary Guards commander said on Sunday that U.S. bases and aircraft carriers in the region were within range of Iranian missiles after the U.S. accused Iran of leading attacks on Saudi oil plants, raising tensions in the Middle East.

Yemen’s Iran-aligned Houthi group said it attacked two Saudi Aramco oil plants on Saturday, at the heart of Saudi Arabia’s oil industry, knocking out more than half the kingdom’s output.

Secretary of State Mike Pompeo accused Iran of being behind the attacks, ruling out Yemeni involvement and denouncing Tehran for engaging in false diplomacy.

Pompeo said on Twitter on Saturday that there was no evidence the attacks came from Yemen.

“Everybody should know that all American bases and their aircraft carriers in a distance of up to 2,000 kilometers around Iran are within the range of our missiles,” the head of Iran’s Revolutionary Guards Corps Aerospace Force Amirali Hajizadeh said on Sunday. The semi-official Tasnim news agency also quoted him saying that “Iran has always been ready for a full-fledged” war,” without mentioning Saturday’s attacks in Saudi Arabia. One of the plants attacked is the world’s biggest petroleum processing facility. President Donald Trump told Saudi de facto ruler Crown Prince Mohammed bin Salman that Washington was ready to work with the kingdom to guarantee its security, according to the White House.