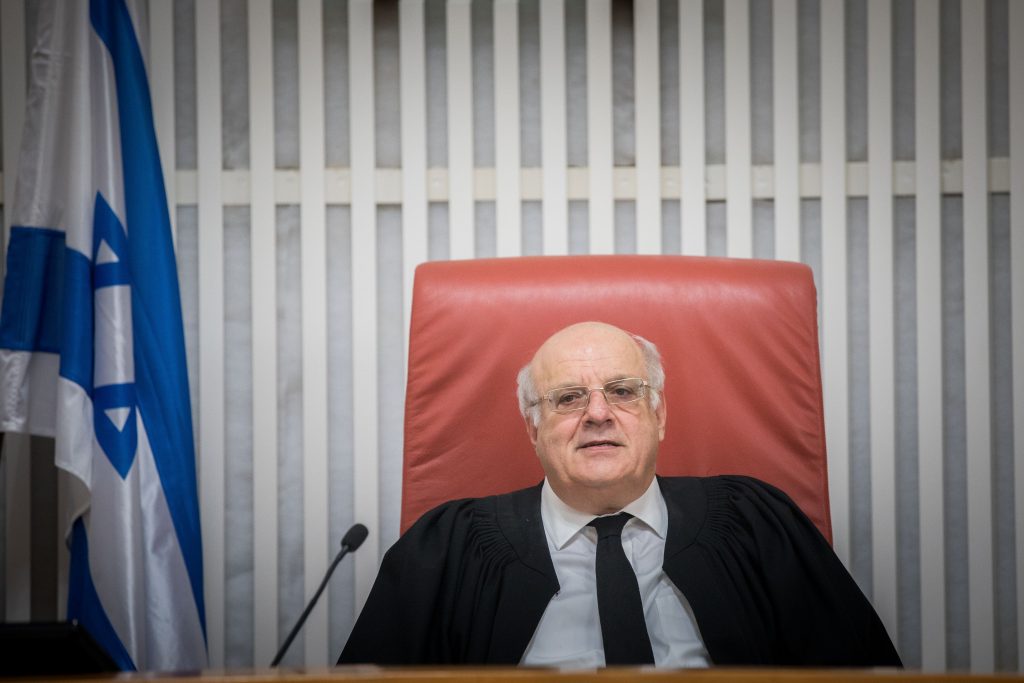 Netanyahu asked for the meeting after a Maariv report on Friday alleging that out of 82 incidents of fraud in the April election, only two were investigated by police.

The committee stated on Sunday that the prime minister’s request prompted other party leaders to request meetings with Melcer as well.

“According to the opinion of most of the members of the committee, it was decided not to meet personally with the prime minister or with any of the party leaders,” the committee stated. “This is due to the tight schedule and the fact that the committee is not an investigative body and does not have the authority to instruct the police.”

“It should be noted that Melcer and the committee itself worked tirelessly with the police and state prosecution to speed up the investigation.”

The statement added that “the prime minister and all other party leaders who are interested can appeal to the committee in writing,” Arutz Sheva reported.

Undeterred, Netanyahau reportedly will speak at the Knesset about the issue later on Sunday.

Meanwhile, Blue and White chief Benny Gantz accused Netanyau of attempting to carry out “a targeted assassination” of the Central Elections Committee.

Gantz says that with his unsubstantiated claims of rampant voter fraud and allegations that the CEC is failing to address the problem, Netanyahu “is carrying out a targeted assassination of the CEC” and “leading a process of delegitimization [against] the basic democratic process,” the Times of Israel quoted him as saying.