Regional Over 70 Arrested in Immigration Protest at Microsoft Store
Regional 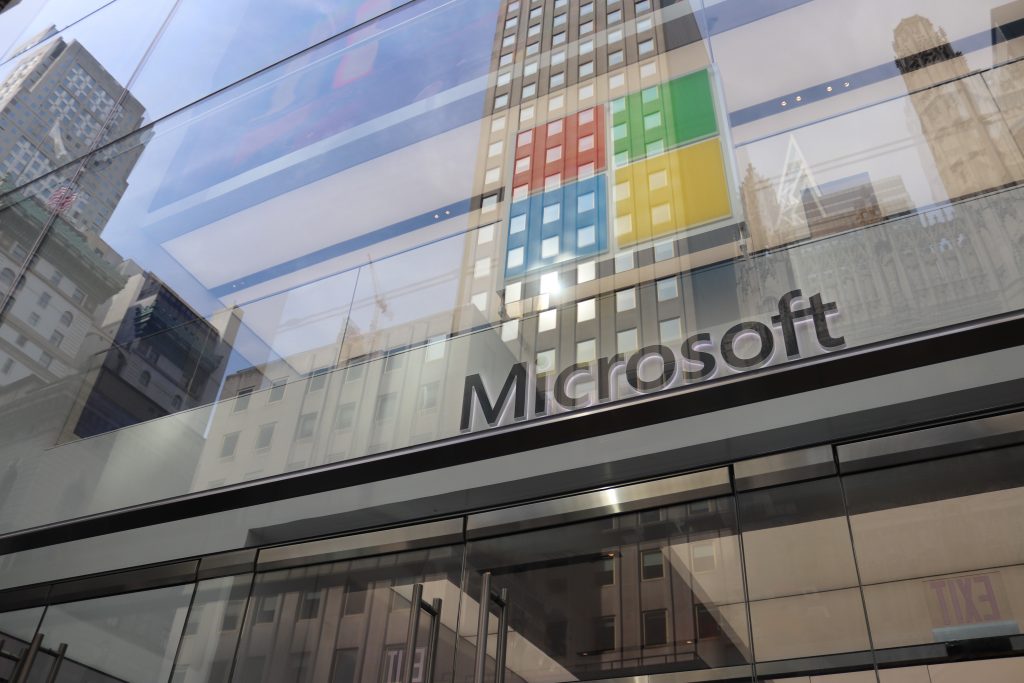 Dozens of immigration policy protesters have been arrested at a demonstration outside a Microsoft store in New York City.

Police say they took 76 people into custody Saturday who blocked traffic near the Fifth Avenue store in Manhattan.

The protesters criticized Microsoft for doing business with U.S. Immigration and Customs Enforcement.

They decried what they called the agency’s racist campaign against immigrants and asylum seekers.

A Microsoft spokeswoman says the company closed the store for the rest of the day.

The protest comes amid mounting criticism of companies working with ICE.

Some of Microsoft’s own employees demanded last year that it cancel its data processing contract with ICE.

Saturday’s march and sit-in was organized by a coalition called Close the Camps NYC.