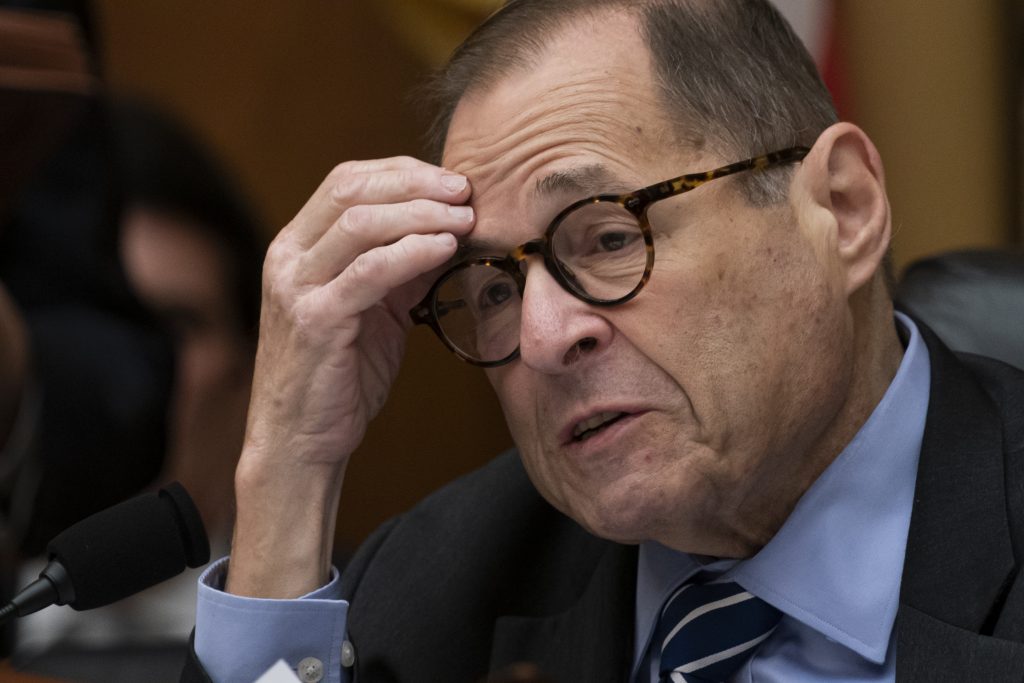 House lawmakers investigating the market dominance of Big Tech on Friday asked Google, Facebook, Amazon and Apple for a broad range of documents, marking a step forward in Congress’ bipartisan probe of the companies.

Letters went out to the four companies from the leaders of the House Judiciary Committee and its subcommittee on antitrust, which has been conducting a sweeping antitrust investigation of the companies and their impact on competition and consumers. The lawmakers are seeking a detailed and broad range of documents related to the companies’ sprawling operations, including internal communications.

The move comes as scrutiny of the big tech companies deepens and widens across the federal government and U.S. states and abroad. The Justice Department and the Federal Trade Commission are conducting competition investigations of the companies, and state attorneys general from both major political parties have opened antitrust investigations of Google and Facebook. The probe of Google has drawn participation by 50 states and territories.

On Friday, the European Union’s powerful competition chief indicated that she’s looking at expanding regulations on personal data, dropping an initial hint about how she plans to use new powers against tech companies. Margrethe Vestager said that while Europeans have control over their own data through the EU’s world-leading data-privacy rules, they don’t address problems stemming from the way companies use other people’s data “to draw conclusions about me or to undermine democracy.”

The House lawmakers set an Oct. 14 deadline for the companies to provide the documents.

Spokesmen for Facebook, Apple and Amazon didn’t immediately respond to requests for comment on Friday. Google referred to a recent blog post by its senior vice president for global affairs, Kent Walker, saying the company is anticipating additional questions from investigations and that “We have always worked constructively with regulators and we will continue to do so.”

The companies have said they’ll cooperate fully with the congressional investigation.

Judiciary Committee Chairman Rep. Jerrold Nadler, D-N.Y., said the documents will help the committee understand “whether they are using their market power in ways that have harmed consumers and competition and how Congress should respond.”

The letters to the four companies’ CEOs were signed by Nadler; Rep. Doug Collins of Georgia, the Judiciary Committee’s senior Republican; Rep. David Cicilline, D-R.I., who heads the antitrust subcommittee leading the investigation; and Rep. James Sensenbrenner of Wisconsin, the subcommittee’s senior Republican. For Google, the letter went to the CEO of its parent company, Alphabet Inc.

Cicilline has said that Congress and antitrust regulators wrongly allowed the big tech companies to regulate themselves, enabling them to operate out of control, dominating the internet and choking off online innovation and entrepreneurship.

At a hearing of the antitrust panel in July, executives of the four companies pushed back against lawmakers’ accusations that they operate as monopolies, laying out ways in which they say they compete fairly yet vigorously against rivals in the marketplace.

Cicilline said he was dissatisfied with the answers the executives gave to lawmakers’ questions, calling their testimony “evasive.” He sent letters to company executives following the hearing seeking more complete answers.