Regional Train Engineer in Fatal Crash Gets Job Back
Regional 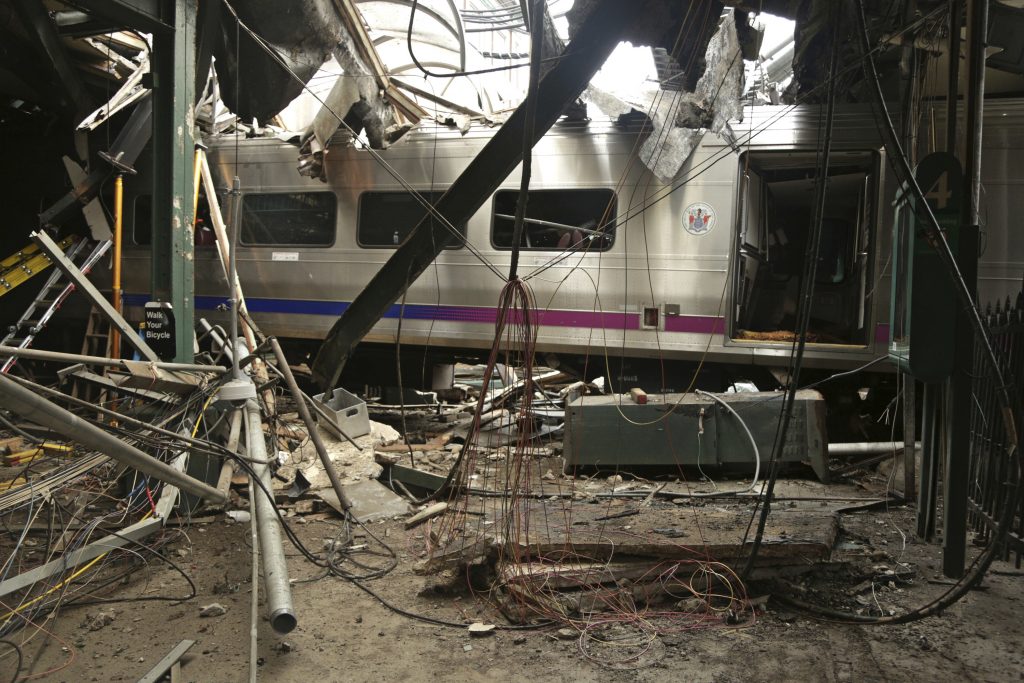 The New Jersey Transit engineer involved in the deadly 2016 Hoboken train crash is getting his job back.

Thomas Gallagher won his arbitration case after he was fired following the crash that killed a woman walking through the station and injured 108 people. Authorities say he blacked out due to an undiagnosed sleep disorder.

A copy of the Aug. 28 ruling obtained by NJ Advance Media found the arbitration board ruled Gallagher’s return to work “is on a one-time, last chance basis.” He must continue sleep apnea treatment and will operate trains in rail yards. It is up to NJ Transit whether he’ll control passenger trains.

NJ Transit spokeswoman Nancy Snyder says the agency opposed his reinstatement and “can and will restrict his duty to non-passenger trains.”