World Mnuchin: No Plan for Trump-Rouhani Meeting Yet
World 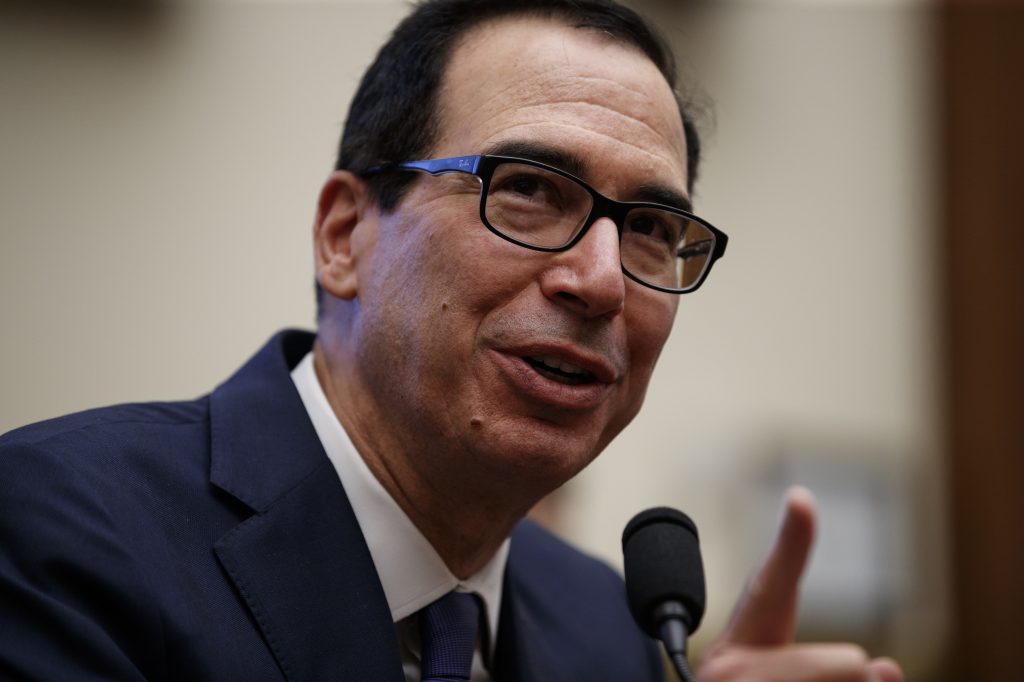 Mnuchin, in an interview on CNBC, also said that as of now there is no plan for Trump to meet with Iran President Hassan Rouhani at the United Nations General Assembly in New York later this month, although he reiterated that Trump was open to meeting Rouhani with no preconditions.