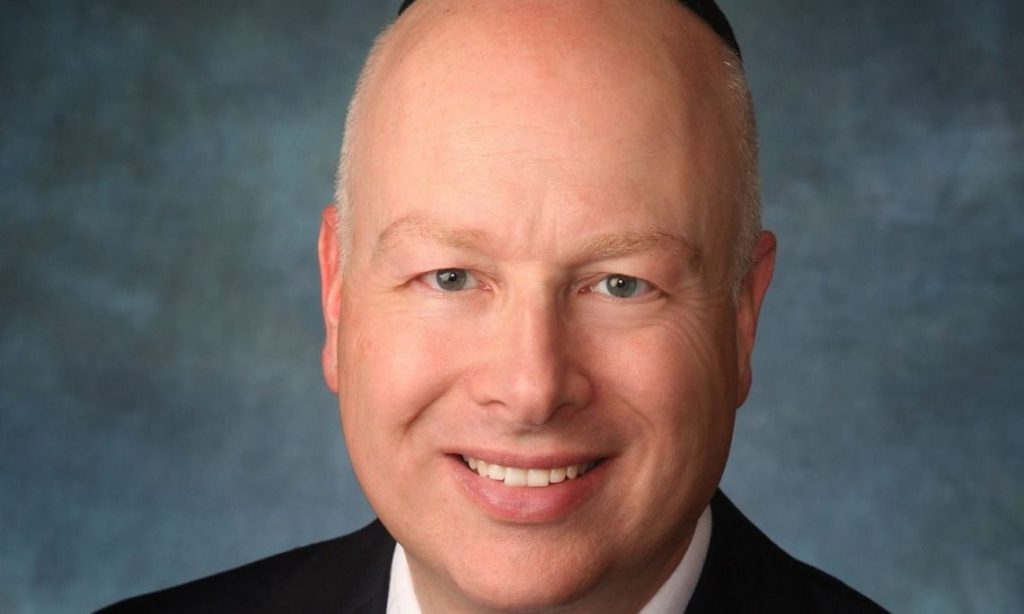 U.S. envoy Jason Greenblatt said that the Mideast peace plan may not be released right after the Israeli elections.

“I think there’s a good possibility that we will put it out after the election. But I think we have to wait and see what happens with the election and what happens in the weeks following the election — in terms of what the coalition-building looks like. So no decision has been made yet,” Greenblatt said, according to a report in the Jewish Insider on Thursday.

Earlier in the week, Prime Minister Binyamin Netanyahu indicated that the plan would be made public shortly after the September 17 election.

Although he’s already announced his intention to resign once the peace plan is released, Greenblatt also clarified that his departure schedule will depend on the reaction to the plan.