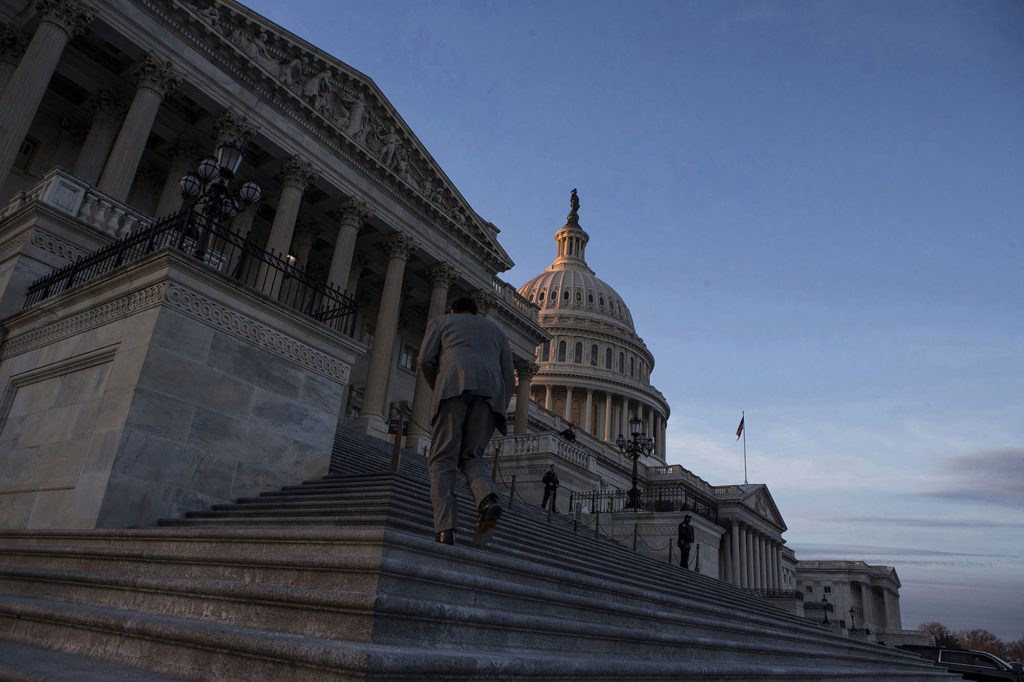 Democrats on the House Ways and Means Committee will soon hold “at least a full-throttle discussion” about their concerns with the $10,000 cap on state and local income tax deductions that was part of the 2017 tax code overhaul, though it is uncertain whether that will lead to legislation that would increase or even repeal the limit.

Ways and Means Chairman Richard E. Neal of Massachusetts told reporters Tuesday that the Select Revenue Measures Subcommittee would be taking up the issue “pretty quick.”

Democratic Rep. Bill Pascrell Jr. of New Jersey said he expects the decision on whether to move legislation would be made in the next week.

Ways and Means held a pair of hearings in June on the SALT limitation, which hit taxpayers in high-tax states like New York, New Jersey and California particularly hard. Cost estimates for repealing the cap have varied but could approach $700 billion over a decade, a daunting prospect under the House’s pay-as-you-go rule.

Several individual bills to undo or eliminate the $10,000 cap on SALT deductions have been introduced this year in the House. One from Pascrell would repeal the cap while also raising the top marginal tax rate on individuals from 37% to 39.6%, where it was before the 2017 tax law. Pascrell’s measure would apply the new top rate to taxable income above $470,700 for married couples filing jointly, with annual inflation adjustments; currently the lower rate kicks in at $612,350 for joint filers.

The Tax Foundation, a Washington research group that advocates for lower taxes, in March released an analysis of Pascrell’s bill that found it would cost $532 billion over a decade, even with the tax rate increase, while delivering the biggest benefits to the richest 1% of Americans.

Estimates from the nonpartisan Joint Committee on Taxation show that more than half of the tax break from SALT repeal would accrue to households earning more than $1 million, and 94% of the break would benefit those earning $200,000 and above.

Other SALT bills include a measure that would raise the cap to $15,000 for individuals and $30,000 for joint filers, paid for with a corresponding increase in the 21% corporate tax rate. Another bill would make the amount of the SALT cap equal to the standard deduction for households that don’t itemize their deductions, which is currently $24,400 in 2019 for joint filers and half that for single filers.

Two other bills would repeal a Trump administration rule disallowing charitable deductions for donations to state and local entities in return for tax credits, which several states had tried to use to work around the new SALT cap. Senate Democrats have said they plan to consider a similar resolution.

Ways and Means Democrats met for more than 90 minutes Tuesday morning to discuss their fall agenda, which aside from SALT also includes Social Security legislation, the proposed United States-Mexico-Canada trade agreement and legislation to address surprise medical bills that is still in the works.

Democratic Rep. John B. Larson of Connecticut, chairman of the Social Security Subcommittee, said he still expects a markup this month for his bill intended to fill Social Security’s projected $13.2 trillion shortfall over the next 75 years. Larson’s bill would raise Social Security payroll taxes and also apply the tax at higher income thresholds. Currently, no one pays Social Security taxes on more than $132,900, while under Larson’s bill individuals would start paying it on income over $400,000.

Meanwhile, Neal said his discussions with Republicans on an array of tax issues have not yet “taken form.”

Neal referred to a meeting he had with Senate Finance Chairman Charles E. Grassley, an Iowa Republican, in mid-summer that “went pretty well.” At the meeting, Neal talked about his interest in expanding both the earned-income and child tax credits and that Grassley “had a couple things he was very interested in,” Neal said.

“I think at the end of the year, there’s going to be a pretty aggressive notion of activity here as we try to define some of those positions,” Neal said.

Grassley has sought movement on his bill to renew lapsed tax breaks through the end of this year, enabling taxpayers to file amended returns for the 2018 tax year as well. But that bill has stalled in a dispute with the House over the scope of tax extender legislation.