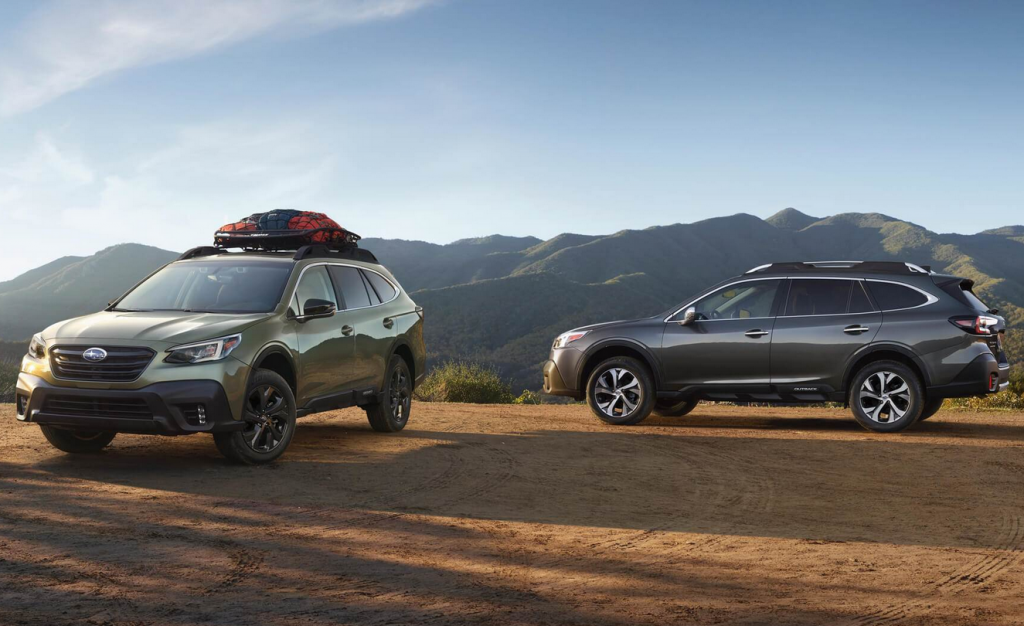 Subaru customers would seem to be the perfect demographic for electric vehicles. Owners of Outbacks, Legacys and Foresters generally align with the green movement: higher income, better educated, with concentrations on the coasts and in the Rocky Mountain states.

Yet, neither the all-new 2020 Subaru Outback or Legacy is offered with a battery option. Subaru says buyers aren’t interested.

“Our customers value value,” said Peter Tenn, planning manager for the Outback and Legacy assembled in Lafayette, Indiana. “Anything EV — even with government credits — you’re going to be paying more for it.”

But with California and 13 other states mandating that about 8% of each automaker’s sales be battery-powered, zero-emission vehicles by 2025 — within the product cycle of Subaru’s current lineup — the maker of affordable, all-wheel-drive vehicles is caught in a vise.

Like other carmakers from Fiat Chrysler Automobiles to Mazda Corp., it will have to make cars that customers don’t want — or buy carbon credits for up to $8,000 for every EV they don’t sell to meet their quota.

The primary seller of credits has been California automaker Tesla Inc. Because it only produces electric cars, Tesla has amassed a vault of credits. In 2018, Tesla made $103 million on credits sold to other manufacturers.

By 2035, the California Air Resources Board regulatory body has indicated, it wants 100% of vehicle sales to produce no emissions. CARB determines the state’s emissions goals.

The disconnect between what customers want and what the government demands — echoed by even stricter mandates from Europe and China — has some analysts wondering how it will all shake out.

“It’s insanity to invest in auto companies under these conditions,” said Anton Wahlman, an investor and Seeking Alpha auto analyst. “Governments are ensuring that these companies will make limited profits. California is practicing socialism by mandate and telling private companies what they have to sell.”

The mandates are particularly burdensome for smaller auto companies, such as Subaru Corp. and Mazda, that don’t have the vast research and development resources of a Toyota Motor Corp. or Volkswagen AG. And they don’t have profitable pickup lines like Ford Motor Co. and General Motors Co. to subsidize unprofitable electric vehicles.

“We have limited manufacturing facilities, limited engineers that can work on multiple programs,” Subaru’s Tenn said. “We’re trying to launch everyday cars. It’s tough to take those people off and put them on EV programs if we want to give our customers the kind of vehicles they expect from us.”

Fiat Chrysler has seen little demand for EVs such as the tiny Fiat 500e that former CEO Sergio Marchionne famously pooh-poohed as a California-compliance vehicle. So it has thus far paid millions in credits to Tesla in order to keep selling vehicles in California. Through 2023, Fiat Chrysler has committed to paying nearly $2 billion in emissions credits to operate in U.S. and European markets. It also has pledged more battery-powered vehicles.

California has long had an exemption from the federal government to set its own emissions rules, an authority now being challenged by the Trump administration, which is attempting to relax gas-mileage rules. Four large automakers — Ford, Volkswagen, Honda Motor Co. and Mercedes-Benz — have defied the White House’s efforts by coming out in support of California’s more stringent rules.

All four of those carmakers have made substantial investments in electrification.

Ford, for example, is making a big bet on a yet-to-be-seen Mustang-inspired EV, while VW is rebranding itself an electric automaker after the Dieselgate scandal.

“Seventy-seven percent of Coloradans said in a May survey … that California should not be able to determine what kinds of cars can be sold in other states,” Colorado Automobile Dealers Association CEO Tim Jackson wrote in the Colorado Sun. “Seventy% of Coloradans agreed that electric cars might be a good choice for some, but those purchases should not be paid for by other consumers.”

Electrification comes with a price premium.

Subaru currently offers only one plug-in, the compact Crosstrek SUV Hybrid priced at $34,995. That’s $13,100 more — a 60% premium — over the standard gas-powered Crosstrek. Through July of this year, U.S. sales of Crosstrek Hybrids represented just 1.5% of all Crosstreks sold, and just 0.26% of Subaru’s overall sales.

The battery premium is costly across the industry.

“Big automakers can sell high-margin vehicles that deliver a profit, but they’re going to lose some of that high margin to subsidize EVs,” said Matt DeLorenzo, the veteran Kelley Blue Book senior managing editor and veteran auto analyst. “Subaru’s quandary is one of many reasons why California shouldn’t be allowed to set de facto emission standards for the U.S.”

Limited by resources, Subaru has partnered with industry giant Toyota to make a subcompact, electric SUV platform. Toyota indicates that development is targeted for 2025, but that won’t help Subaru meet targets until then.

“Credits are a short-term solution because the mandates just get more onerous,” investor Wahlman said.

“Most automakers would rather lose money on selling an EV rather than depending on credits. Because there is always the chance that the customer will change.”