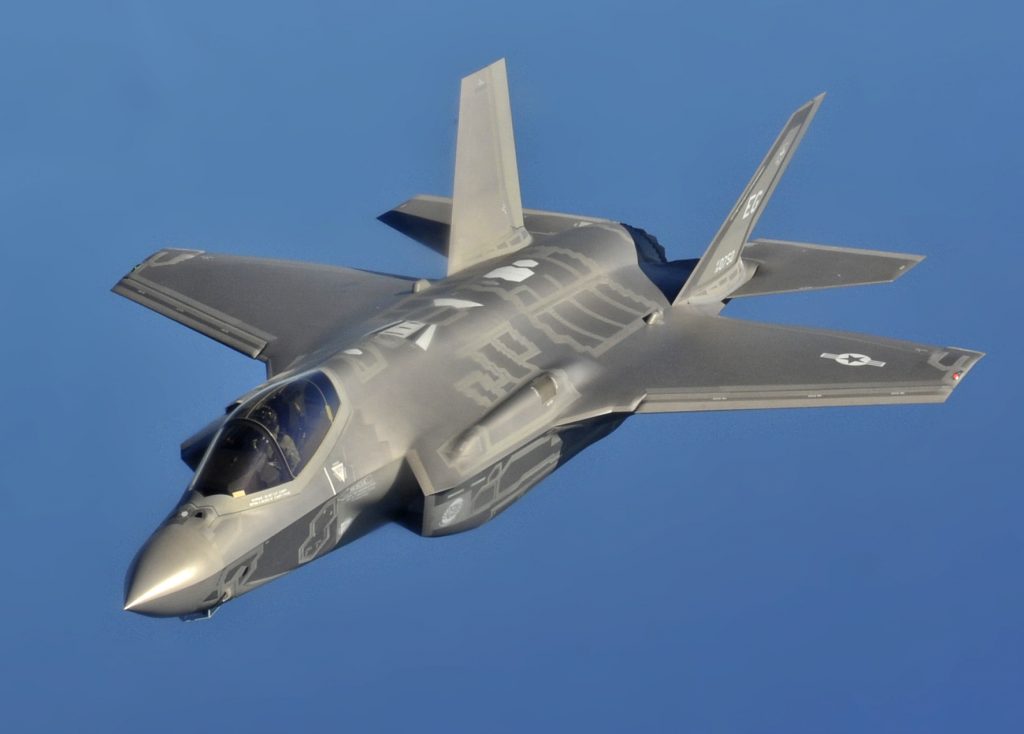 The pending sale is part of an expanded military partnership between the United States and Poland, a NATO ally that hosts a substantial U.S. troop presence designed to deter Russia. The deal should allow the U.S.-made fighter jets to gradually replace Poland’s fleet of Mikoyan MiG-29 and Sukhoi Su-22 jets, both Russian-made.

“This proposed sale will support the foreign policy and national security of the United States by improving the security of a NATO ally, which is an important force for political stability and economic progress in Europe,” the Defense Department said in its announcement. “This proposed sale of F-35s will provide Poland with a credible defense capability to deter aggression in the region and ensure interoperability with U.S. forces.”

Although the deal could still be blocked or modified by Congress, it has so far not met significant opposition there.

The deal should also give a not-insignificant boost to Lockheed’s foreign sales, which have contributed to windfall profits for the Bethesda, Maryland-based defense manufacturer. It should help Lockheed compensate for a recent U.S. decision to cancel planned deliveries of 100 F-35 jets to Turkey.

And it comes at a time when the F-35 program is ramping up production, with the Defense Department pursuing larger deals in a bid to bring the plane’s unit price down. The company delivered 29 of them in the most recent quarter.

In early June, the Defense Department and Lockheed Martin announced a tentative agreement to procure 470 new F-35s for the Air Force, Navy, Marines and allied militaries. The $34 billion deal is “the largest procurement in the history of the [Defense] Department,” according to a statement from the Pentagon.