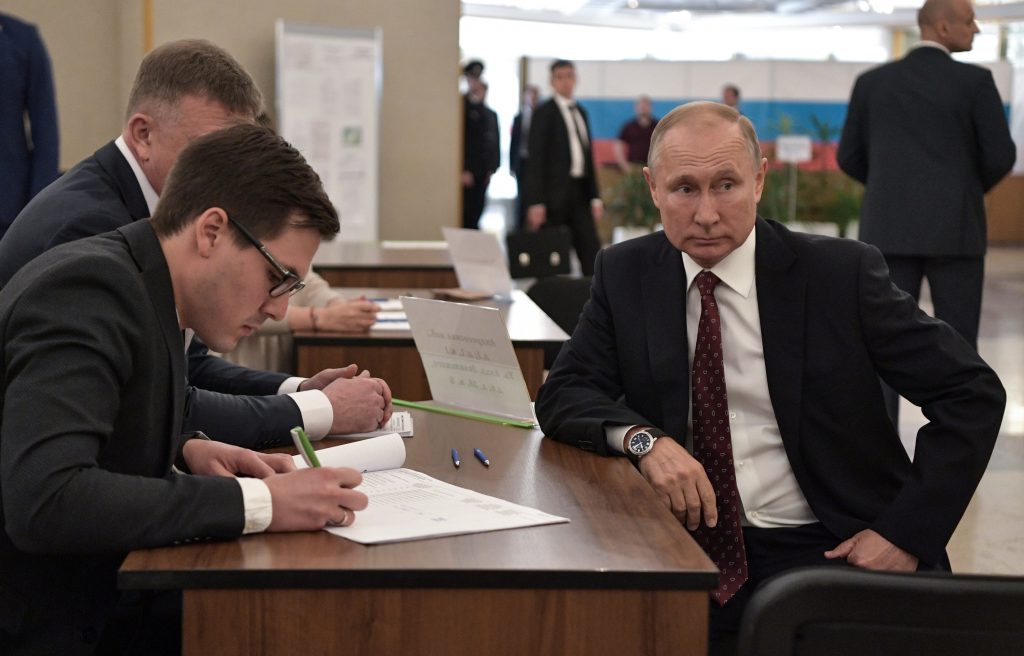 On the eve of a meeting between with Vladimir Putin and Israeli Prime Minister Binyamin Netanyahu, Russia issued a warning on Wednesday that the latter’s pledge to annex the Jordan Valley could escalate tensions in the region.

The Russian foreign ministry said it’s concerned by the plan, saying its implementation could lead to a “sharp escalation of tensions in the region (and) undermine hopes for the establishment of long-awaited peace between Israel and its Arab neighbors.”

Netanyahu confirmed Wednesday that he will fly to Sochi, Russia, on Thursday, where he will meet with Russian President Vladimir Putin. The leaders will discuss regional issues including the situation in Syria, with an emphasis on tightening the military coordination mechanisms, according to an official statement.

Prime Minister Netanyahu will also meet with Russian Defense Minister Sergei Shoigu, and will be accompanied by the Director of the National Security Council, GOC Intelligence and GOC Operations.

This will be the 13th meeting between Putin and Netanyahu since September 2015, making the Russian president the leader Netanyahu has met with more than anyone else during that period.

The last time the two met was in Moscow on April 4, just five days before the last Israeli election. That visit came shortly after Moscow helped Israel gain the return of the remains of IDF Sgt. Zachary Baumel, Hy”d, widely viewed as a gesture to help Netanyahu in those elections. Similarly, the timing of Thursday’s visit is being viewed by many as politically motivated.