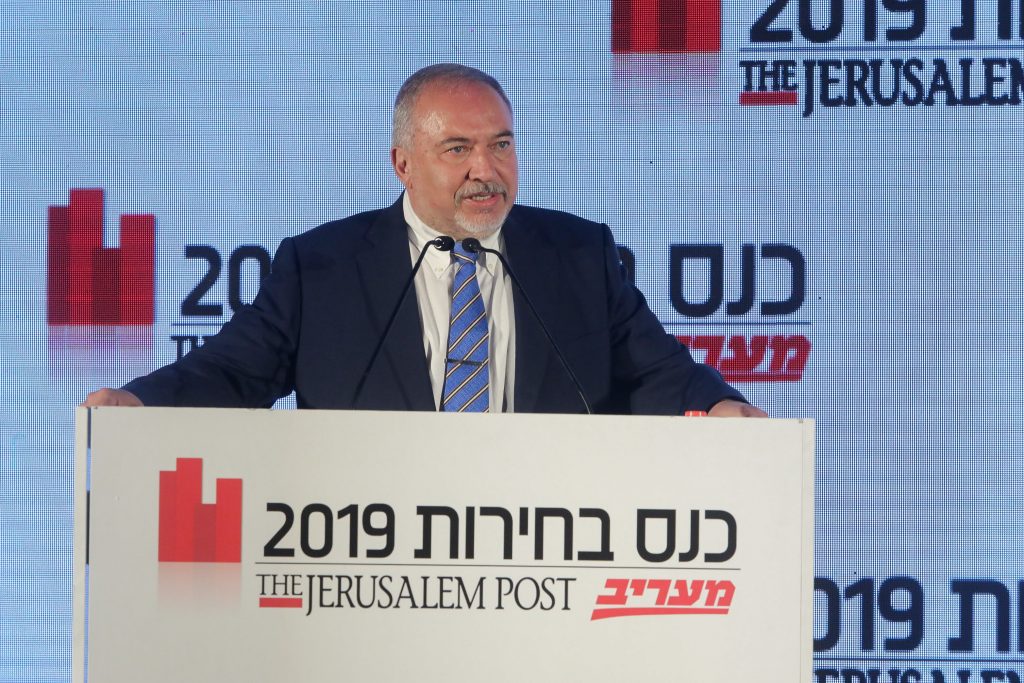 The Likud’s controversial bill to allow political parties to bring cameras into polling places failed passage on Wednesday, even though the vote was 58 to nothing in favor. That’s because 61 votes, a majority of the total Knesset, was needed, according to Knesset legal adviser Eyal Yinon. With all the opposition parties refusing to vote, the bill was defeated.

The Likud singled out Yisrael Beytenu chief Avigdor Liberman as the culprit.

“The cameras bill fell because of one man – Avigdor Liberman – who joined Lapid, Gantz and the Arab parties to allow voter fraud,” Likud said in a statement after the vote. “This is the government that Gantz and Lapid will establish: a left-wing government with Liberman, Ahmed Tibi and Ayman Odeh as government ministers. The only way to ensure a right-wing government is to vote Likud.”

When Netanyahu arrived at the plenum for the vote, he asked where Liberman was, and said he was afraid to come, The Jerusalem Post reported.

Meanwhile, Central Elections Committee director-general Orly Ades told reporters on Wednesday that the committee has spent 15 million shekels on small body cameras that will be operated by official polling station overseers and secretaries on election day.

Ades said that only those operating the committee’s cameras will be permitted to film inside. She warned that any party representative filming inside a polling station would be committing a crime.