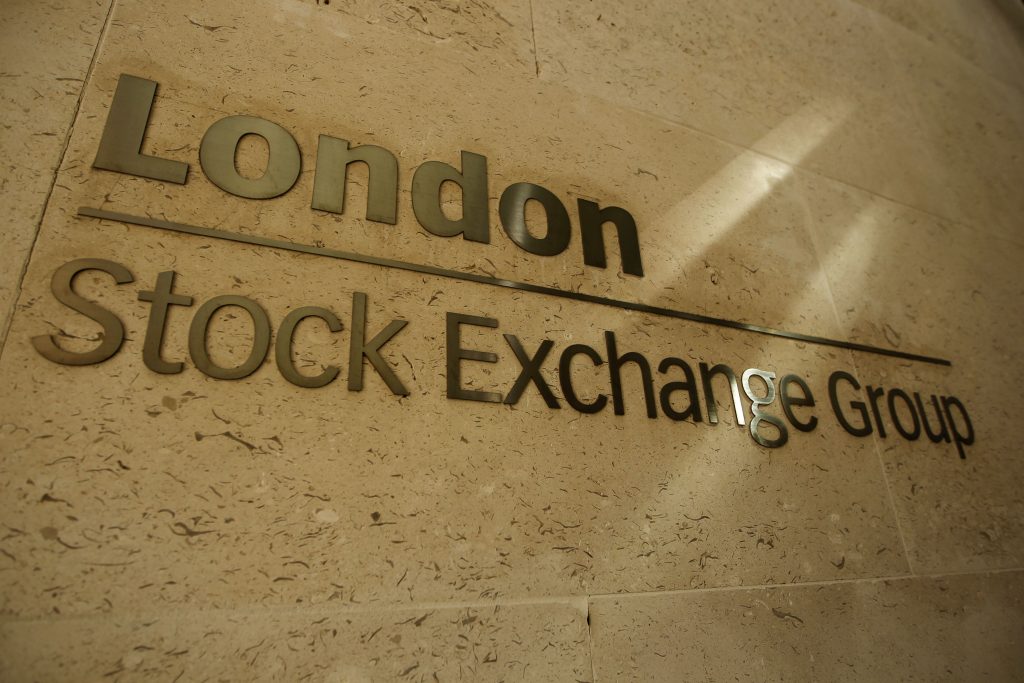 The Hong Kong stock exchange wants to buy its London counterpart to create a $70 billion-company, a bold move that faces big hurdles and will likely raise concerns in Britain about the Chinese government’s potential influence over one of the symbols of global capitalism.

The London Stock Exchange, a 300-year old institution that was at the heart of a British empire that included Hong Kong, said Wednesday it would consider the cash-and-shares offer that values it at 29.6 billion pounds ($36.6 billion).

A deal would give it a lucrative foothold in Asia, a fast-growing region that could be attractive if Britain ends up leaving the European Union without a deal, a scenario that would see an array of trade barriers go up with its neighbors.

But while investors cheered the move, pushing shares in the LSE up 6%, many experts remained skeptical, not least because the company has been subject to various failed deals in the past.

One aspect of the proposed deal that could give leaders at the London exchange and British regulators pause for thought is the fact that at least half the board, including the chairman, of the Hong Kong Exchanges and Clearing Ltd. is nominated by the Hong Kong government, whose leader is ultimately appointed by China’s communist rulers.

“The proposed offer would be totemic in terms of East-West relations,” said Richard Hunter, head of markets at interactive investor. “The very nature of the Hong Kong approach will be subject to any number of considerations, such as competitive and regulatory issues.”

Many Western governments are increasingly at odds with China over its state-led control of many companies and markets, and regulators may be wary of giving Beijing indirect control of a key stock exchange like London’s.

The United States, a key U.K. ally, is in a wide-ranging campaign to stifle China’s rise to economic and technological pre-eminence, so this deal could raise political questions.

Then there is the fact that the London Stock Exchange already has vowed to tie up with London-based financial data provider Refinitiv for $27 billion. A deal with Hong Kong would be contingent on that deal being abandoned.

Hong Kong exchange CEO Charles Li acknowledged the company was coming late with its offer, but hoped to win over the London firm in a “corporate Romeo and Juliet” story.

Refinitiv’s appeal is its data, viewed as a lucrative new business operation that would help the London exchange move on from being a simple trading platform.

In Hong Kong’s favor is that a deal in Asia would give the London exchange, which also owns the Milan bourse and the Russell Indexes in the U.S., access to a new market whenever it leaves the EU. As things stand, Britain is due to leave the EU, which it has been a part of for 46 years and with which it has extensive and deep economic ties, on Oct. 31.

If it leaves without a divorce deal, then tariffs and more red tape will be imposed on trade with the other 27 European Union countries. Financial services are a big part of the British economy and a no-deal Brexit will lead to a period of disruption, at least in the short-term.

Britain’s pro-Brexit government has proclaimed its desire to turn to markets beyond Europe to shore up business and London’s role as a financial hub, so a deal in Asia for the London exchange could be viewed as an asset.

“A combined group will be strongly placed to benefit from the dynamic and evolving macroeconomic landscape, whilst enhancing the long-term resilience and relevance of London and Hong Kong as global financial centers,” Li argued.

For the Hong Kong exchange, the potential deal has been made cheaper by the 20%-or-so fall in the pound in the wake of the country’s 2016 decision to leave the EU. The currency this summer trended down toward its lowest level against the dollar since 1985, effectively making British companies cheaper. That’s certainly the case for companies in Hong Kong, whose currency is pegged to the dollar.

For the Hong Kong exchange, the deal could help it diversify at a time of tensions in the city over the Chinese government’s influence. Pro-democracy protests in Hong Kong after Beijing’s attempts to exert greater control have created uncertainty over the city’s role as an international business hub.

But the protests, if anything, could harden opposition by the London exchange, its shareholders or British authorities.

“There is a very high bar to clear in order for this to succeed,” said Neil Wilson, chief market analyst at Markets.com.