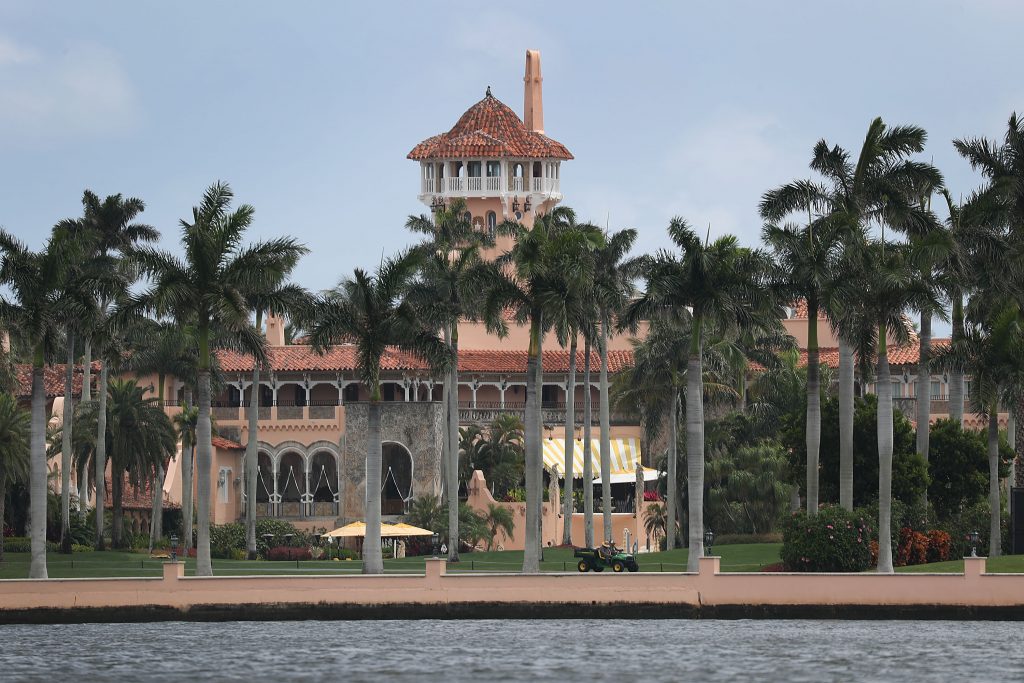 A Chinese businesswoman was convicted Wednesday of trespassing at President Donald Trump’s Mar-a-Lago club and lying to Secret Service agents.

The 10-woman, two-man federal jury reached the verdict after four hours of deliberation Wednesday in Fort Lauderdale, Florida, in the case of Yujing Zhang. The 33-year-old Shanghai business consultant faces up to six years in prison when she is sentenced Nov. 22.

The defendant showed no reaction when the verdict was read. She then spoke calmly with federal marshals, discussing what would happen with her legal papers. She smiled at her standby public defenders and was led out by the marshals.

Zhang had acted as her own attorney after firing her public defenders in June.

She was arrested March 30 after authorities say she lied when she told a Secret Service agent she was there to visit the pool. That led to confusion over whether she was the daughter of a member. She was taken to the lobby where she then told a receptionist she was there for a United Nations friendship event that night and had come early to take pictures. That event had been canceled and prosecutors say Zhang had been informed.

Agents took Zhang to a nearby Secret Service area outside Mar-a-Lago where agents say she became argumentative. She was taken to the Secret Service’s field office in West Palm Beach.

Prosecutors say Zhang was carrying four cellphones, a laptop and an external hard drive, telling agents she feared they would be stolen if she left them in her hotel room. However, when agents searched her room at a nearby hotel, they say they discovered more electronics gear — including a device to detect hidden cameras — $8,000 in cash and numerous credit and debit cards. She faced no espionage charges.

Zhang’s public defenders said before their firing that she came to Mar-a-Lago believing there would be a dinner that evening for the United Nations group, part of a $20,000 travel package she had purchased from a man named “Charles” she only knew through social media. They pointed to a receipt Zhang received from Charles Lee, a Chinese national who promotes such events at Mar-a-Lago, and a flyer she had promoting it.

Lee ran the United Nations Chinese Friendship Association, which is not affiliated with the U.N., and was photographed at least twice with Cindy Yang, a Republican donor who organized events at Mar-a-Lago.

The president and his family were visiting Mar-a-Lago the weekend of Zhang’s arrest, but he was at his nearby golf club when she arrived and she was never near him.