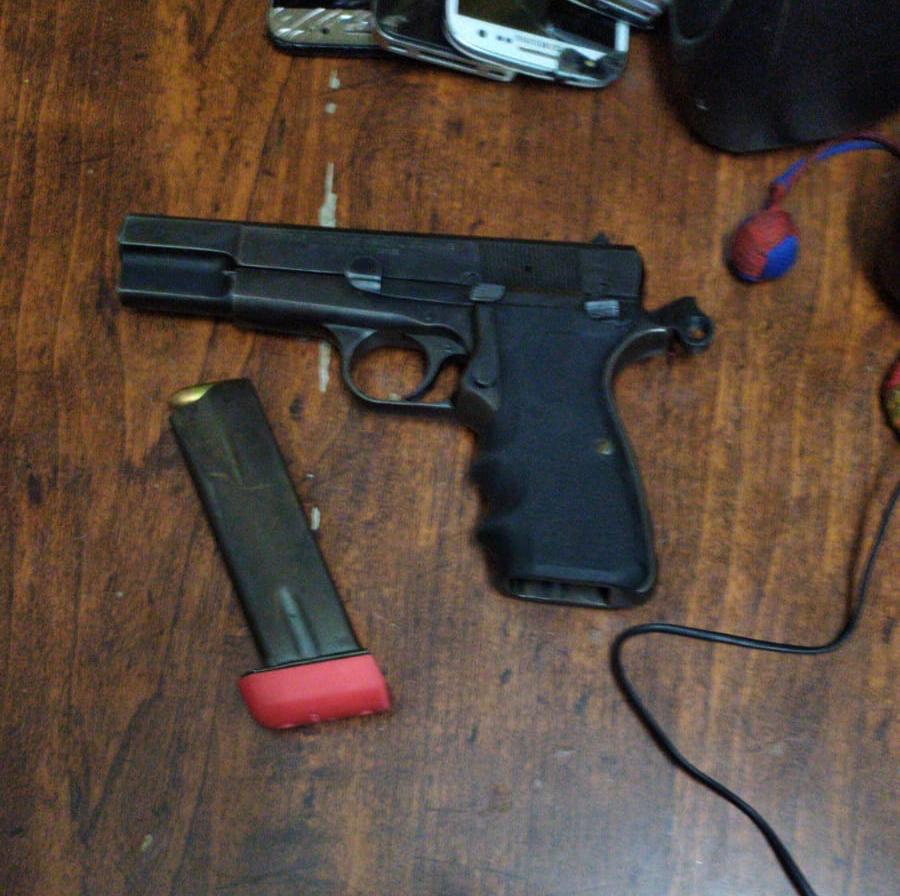 IDF soldiers overnight Monday discovered and dismantled weapons caches that were stored in houses in Chevron and Jenin. Seapons and associated materials, including Carlo submachine guns and ammunition, were removed from both locations. The residents of the houses were arrested and questioned on the source of the weapons.