Technology Tuesday is the First of 10 ‘Palindrome Days’, Last Stretch in This Century
Health, Science & Technology 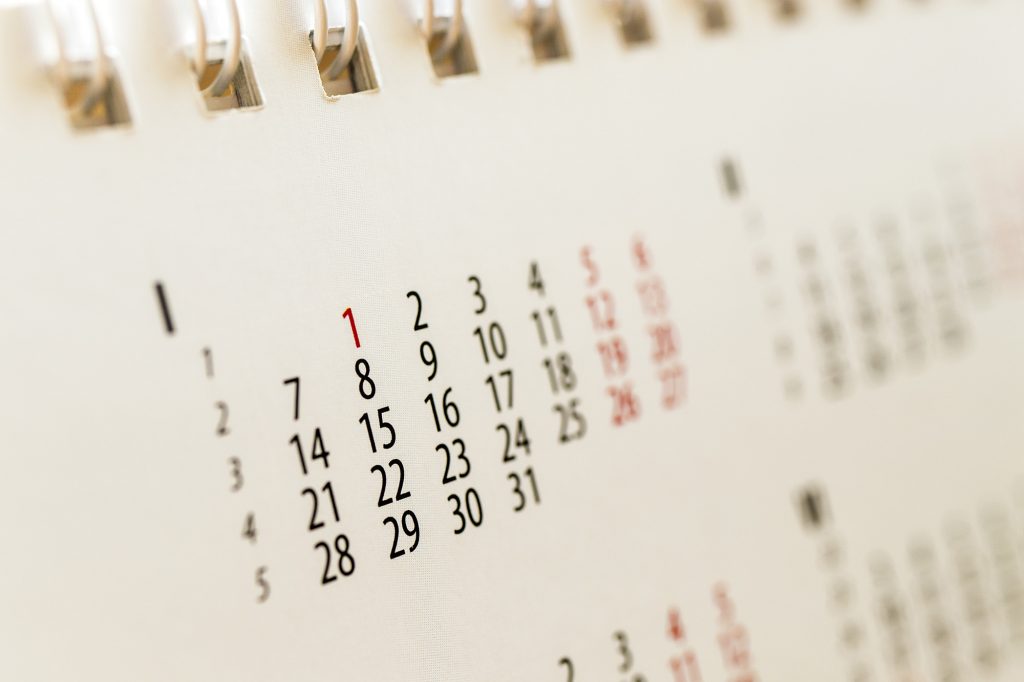 Tuesday is the first day of this century’s final 10-day stretch of palindrome dates — at least, in the United States. A palindrome is typically a word, such as the name Bob, that reads the same backward and forward. With dates, it occurs when the numerical signature of the day is symmetrical in the same way.

That same pattern will hold true for the next 10 days:

Ten-day palindrome stretches are not that rare, according to Time and Date.