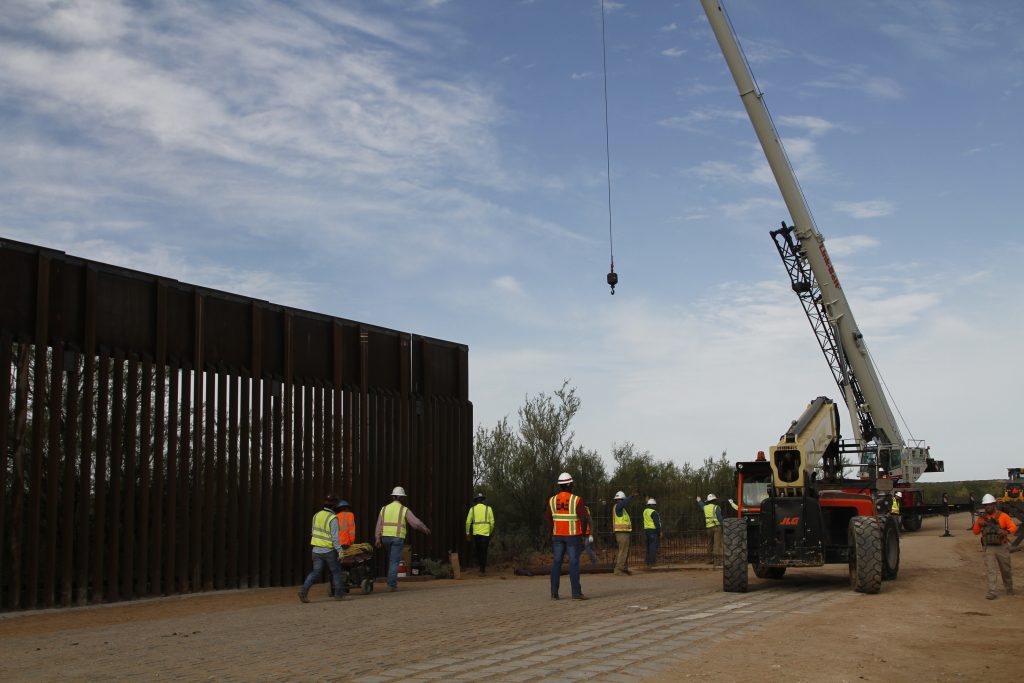 Senate Democrats will force a vote in Congress in an attempt to reverse President Donald Trump’s national emergency declaration that authorized the use of money from other parts of the federal budget for the construction of a border wall.

“This rises to a large and vital constitutional issue: Does our country truly have checks and balances, particularly important when we have such an overreaching president?” Schumer said on Twitter, sharing a story from the Washington Post that first broke the news.

Congress, which is allowed to force a vote on the resolution every six months, last voted in March to reject the emergency declaration. In response, Trump issued the first veto of his presidency, insisting on his power to bypass the legislative branch to fund a border wall.

Trump declared a national emergency in February after Congress refused to allocate the billions he wanted for a barrier, one he had long insisted would be paid for by Mexico. The order authorized the use of military construction funds and money from other parts of the federal budget for the wall’s construction.

Schumer’s announcement comes after the Pentagon said last week that it would remove $3.6 billion from 127 military construction projects, including one in California, to build 175 miles of the wall.

“The president is negating the Constitution’s most fundamental principle, the separation of powers, by assaulting our congressional ‘power of the purse,’ and is undermining the oath of office we take to protect and defend the Constitution and the American people,” House Speaker Nancy Pelosi (D-San Francisco) had said in response.

The construction of a wall along the nearly 2,000-mile U.S.-Mexico border has been one of Trump’s signature promises, and one that he has aggressively pursued.

When Trump was on the campaign trail, he vowed to erect a southern border wall to block people from illegally crossing into the U.S. But the wall project has seen little headway, largely because Trump hasn’t gotten any wall funding from Congress, which approved $1.375 billion for border barriers in this year’s budget, far less than the $5.7 billion the president sought.

When he declared a national emergency at the border, the president called for $8.1 billion for wall construction. So far, the transferred funds include $600 million from the Treasury Department’s asset forfeiture fund, $2.5 billion from Defense Department anti-drug activities and the $3.6 billion just approved by the Defense Department, according to the Associated Press.