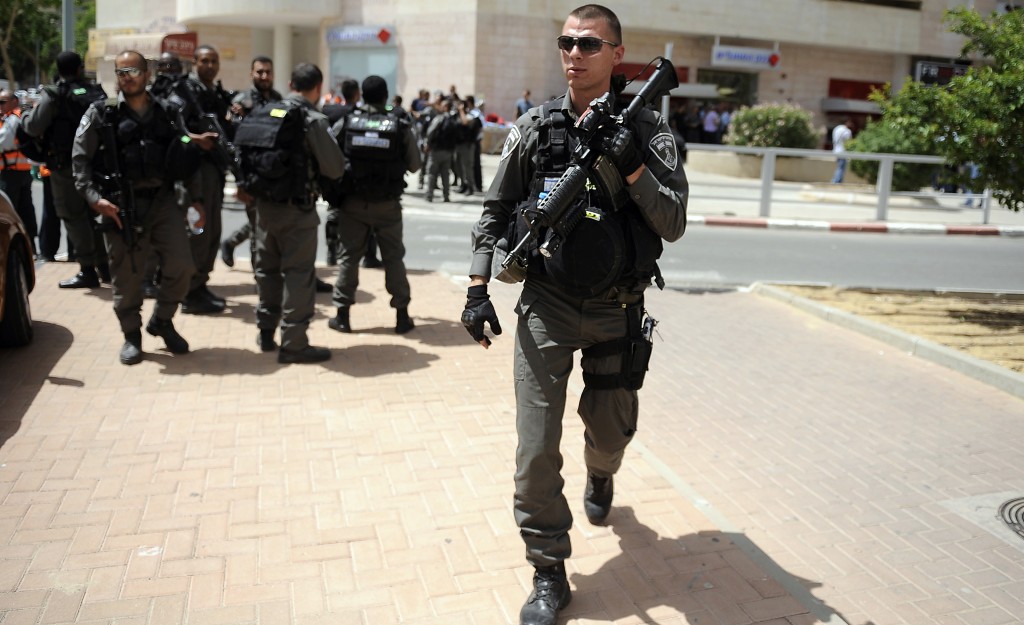 A local Be’er Sheva news site reported Tuesday that a 20-year-old Negev resident has been arrested for being part of a gang that sought to sell weapons to terror groups. No details on the individual’s identity, or the names of his customers, were released.

The suspect was arrested on Sunday, and was taken to court for an extension of his remand Monday, the MynetBeersheva site said. As a security prisoner, he was kept for questioning without an attorney until Tuesday, when he first met with his lawyer, a court-appointed public attorney. The suspect will remain in custody until at least next Monday, the court decided Tuesday.

Prosecutors are working on an indictment. According to the report, charges will include security violations, as well as illegal arms dealing. The report did not name the suspect or where he lived, or whether he had attempted to steal the weapons from the army and sell them to terror groups. In the past, several Bedouin gangs have been caught stealing weapons from IDF bases and selling them to criminal and terror groups.