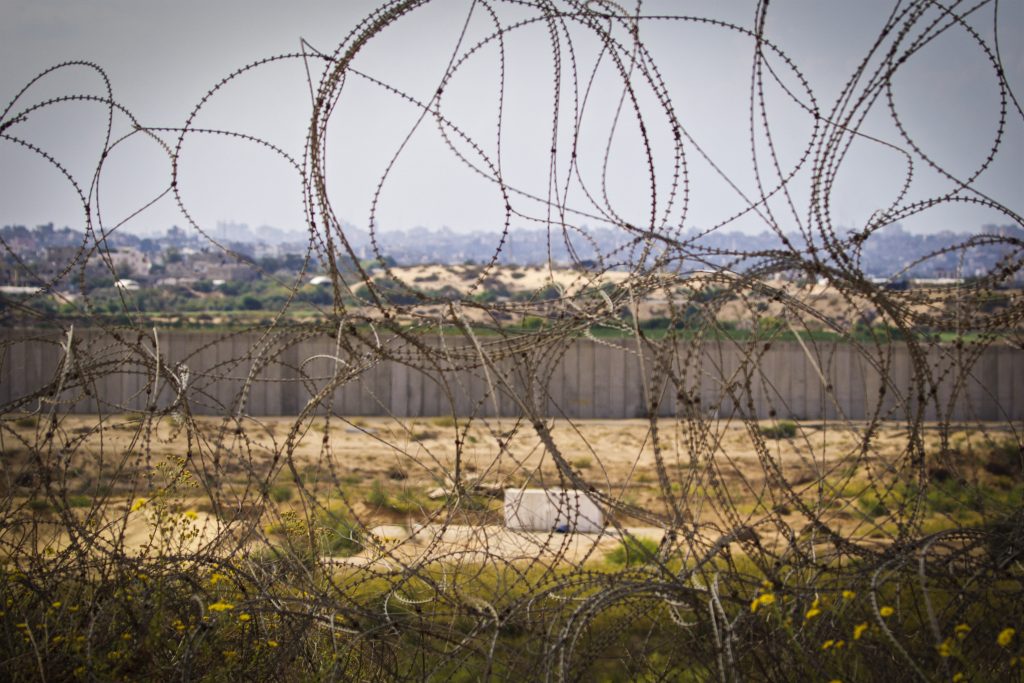 The IDF said Tuesday that Colonel M., a senior IDF officer who was killed in a botched operation in Gaza last November, will receive a posthumous medal of honor for his actions. The decision was made by the IDF General Staff, after an investigation into the incident was completed by a special committee.

The medal will be awarded to the officer, the General Staff said, for “the actions he undertook with his staff in enemy territory, with bravery, determination, and with the welfare and protection of his men foremost on his mind.”

Medals will also be awarded to several of the soldiers who accompanied M. on the mission, who operated under difficult circumstances, “with bravery and determination to rescue soldiers and bring them home to Israel.”

Details of the mission have remained a secret until today. Arab reports said that the IDF soldiers had been operating in Gaza, possibly attempting to install surveillance equipment that would assist in uncovering the whereabouts of Israelis being held in Gaza, including IDF soldiers Hadar Goldin and Oron Shaul, as well as civilians Avram Mengistu and Hisham Shabin a-Seid.

Killed in that operation was M., a senior IDF officer, with a second officer injured. Hamas had released what it claimed were photographs of the Israeli soldiers, as well as of a van they had been using that the terror group confiscated with IDF equipment inside.

The IDF censor had warned Israelis at the time not to discuss those claims, or other claims by Hamas. “Hamas is attempting to understand the incident that occurred on November 11th, and any detail, even if it seems harmless or unimportant, could potentially bring harm to the security of Israel and endanger lives,” the censor’s message said. “Without regard to the accuracy of the information Hamas is releasing, we ask that individuals refrain from circulating photos, personal details that could identify the soldiers involved, or other details that may have been published in the media, social media, conversation groups, and any other communication platform. It’s important to act responsibly,” the message added.

In a statement, Prime Minister Binyamin Netanyahu said that Israel “owes Colonel M., who was killed in the operation, a great debt. The day will come when the story of his bravery can be told. I salute Colonel M., his family, and his comrades in arms.”