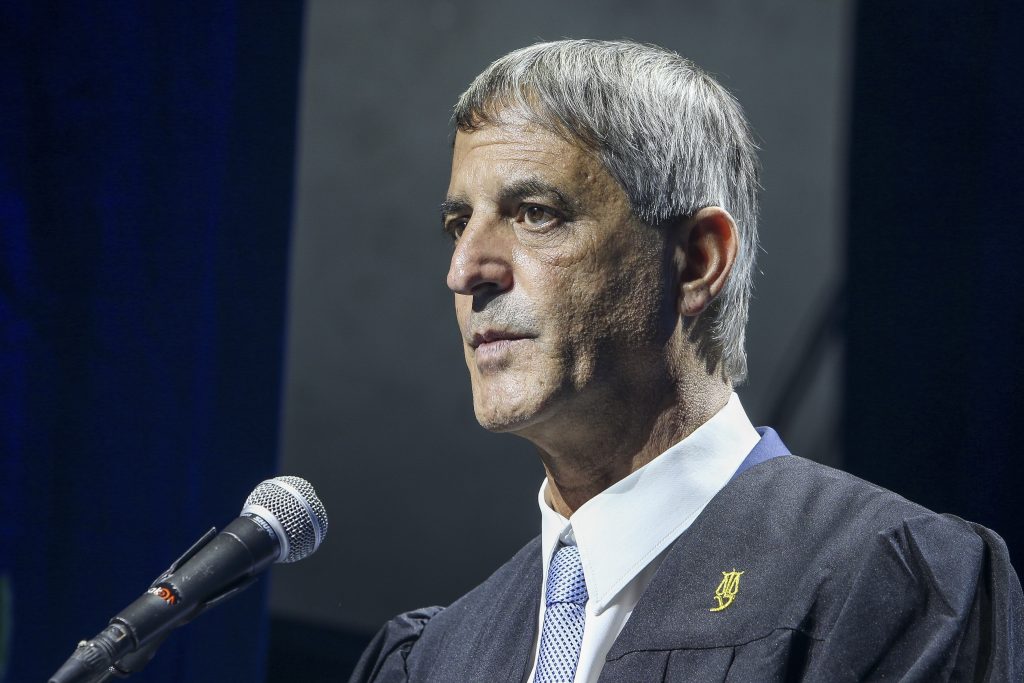 Attorney General Avichai Mandelblit has defended police investigators against allegations they had illegally pressured state’s witnesses to lie in order to incriminate Prime Minister Netanyahu in Case 4000, the Bezeq-Walla Affair, in which the prime minister is accused of bribery.

Mandelblit was speaking in response to a Channel 12 report and an inquiry from Israel Bar Association president Avi Himi, which followed similar allegations by Netanyahu.

It was also indicated in the report that the rights of former Bezeq and Walla owner Shaul Elovitch had been violated when police tried to get him to change lawyers, and that the attorney-client privilege had been breached by recording conversations.

Mandelblit said the charges about rights violations were groundless, and that any state’s witnesses were cautioned that they must tell the truth at all times.

However, he did say that although the investigation had generally adhered to legal guidelines, a review was under way to see if there were limited and specific violations by individual officers.

Netanyahu’s lawyers contended that the full case-file of evidence that he sent them shows extensive witness tampering by police, including threats of what would happen to them if they didn’t supply testimony against the prime minister.