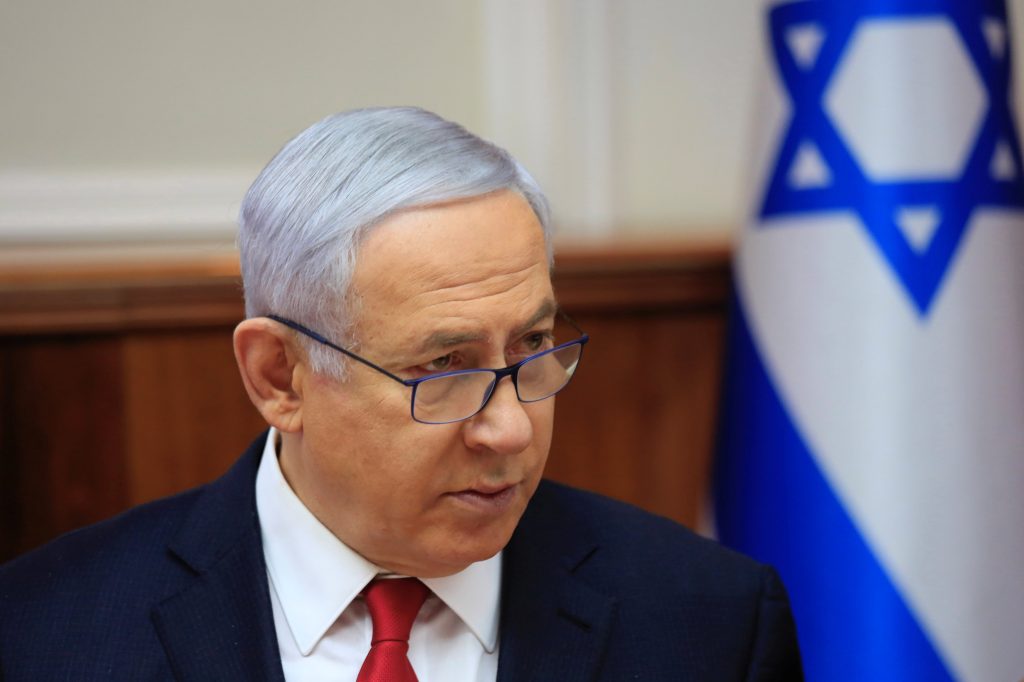 Prime Minister Binyamin Netanyahu is planning to fly to Sochi on Thursday, to discuss with Russian President Vladimir Putin the strengthening of security cooperation between the two countries in Syria, he announced at the Israeli government’s weekly cabinet session. This trip will be just five days before Israeli elections.

“Later this week, it is very likely that I will be in Russia in order to discuss with President Putin the continuation of military coordination so as to prevent a collision given the upsurge in activity against us by Iran and its proxies, and our increased activity against them,” Netanyahu said.

Last week, Netanyahu said that continued efforts were being made for another trilateral summit in Jerusalem of U.S., Russian and Israeli officials to discuss the removal of Iranian troops from Syria. The first meeting took place in June in Jerusalem.
If Netanyahu does meet with Putin, this will be his second trip abroad in a week, following a lightning visit to London on Thursday, where he discussed similar matters with British Prime Minister Boris Johnson, British Secretary of State for Defense Ben Wallace and U.S. Defense Secretary Mark Esper. Netanyahu summarized that set of meetings as “dealing mainly with Iran and Iran’s proxies, especially Hezbollah, and the necessary steps by Israel, those that have been carried out and those that will be carried out, in coordination – first and foremost – with the U.S.”