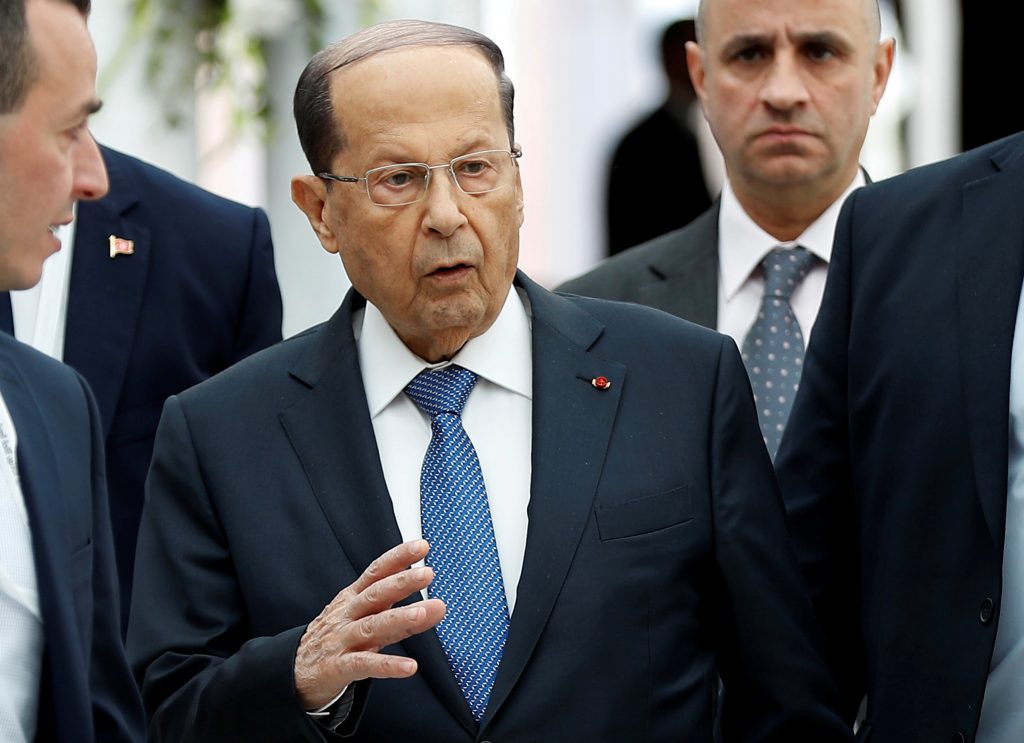 Hezbollah’s leader said on Tuesday his Iran-backed forces shot down an Israeli drone in Lebanon for the first time to strengthen deterrence against attack by Israel.

On Monday, Hezbollah said it downed and took possession of an Israeli drone in south Lebanon after a flare-up at the border with Israel around a week ago.

The brief exchange of cross-border fire between Hezbollah and Israel marked the fiercest shelling exchange since a deadly month-long war in 2006.

“Despite all the threats and intimidation, today we are affirming the balance of power and reinforcing the deterrent force that protects our country,” Hezbollah leader Sayyed Hassan Nasrallah said in a speech on Tuesday at a Shiite rally.

He added that there were no longer red lines that Hezbollah would not cross in defending Lebanon from Israeli aggression, but added this does not mean U.N. Security Council Resolution 1701, which ended the 2006 war, would not be respected.

The resolution banned all unauthorized weapons between the Litani River in south Lebanon and the U.N.-monitored frontier between Israel and Lebanon. Israel has lodged numerous complaints with the U.N. over Hezbollah violations, but to no avail.

President Michel Aoun said on Tuesday that Lebanon was committed to 1701, which he accused Israel of violating.

“Any escalation by (Israel) will cause the collapse of stability in the border area,” Aoun said on Twitter.

Israel has said that it will continue to target precision-missile sites in Lebanon provided by Iran, which pose a direct threat to Israeli security.