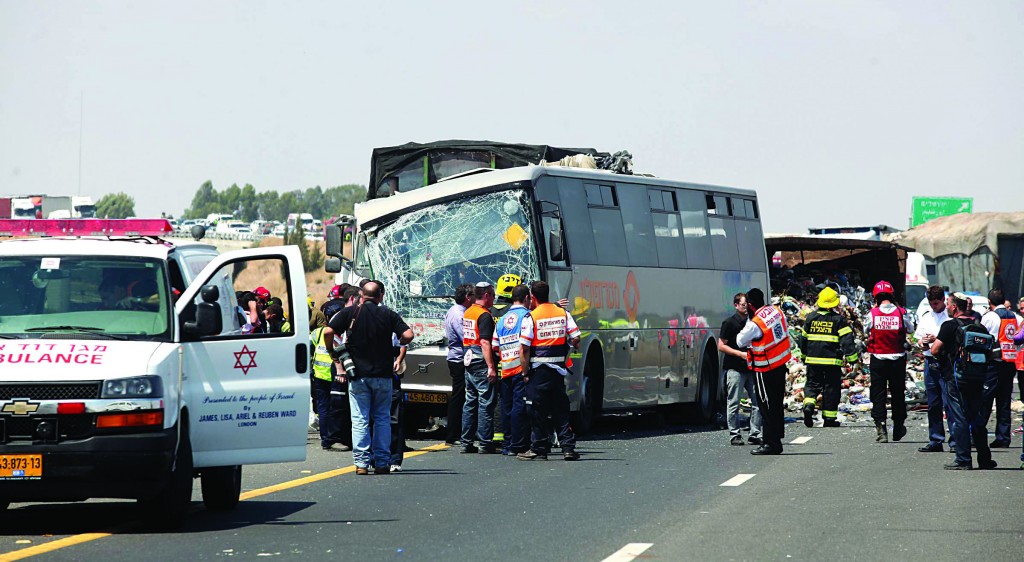 In a report on the events of the summer, the Beterem safety organization said that 28 children died in July and August. That figure was similar to the average number of children -27 – who died each year during the summer season over the past five years.

Of those, 15 children lost their lives in road accidents, and of those, 9 were from the Arab sector – with four from Bedouin communities. Eight of the victims were between 15 and 17 years of age. Over the past five summers, the average number of children dying in road accidents was 11.

Unlike in 2018, when the main cause of children’s deaths was drowning, incidents of that type were down in summer 2019. Five children died in drowning incidents this summer, compared to 12 in summer 2018. Three of the victims died after being hospitalized, two drowned in a home pool, one in a hotel pool, and one at the beach.

Beterem head Orly Silbinger said that “summer vacation is supposed to be a happy time for children, but unfortunately the facts show that it is a dangerous and difficult time. Vacations are too often cut short by the brutality of a road accident that could have been prevented. We call on parents not to take the attitude that “it won’t happen to us.” Act to prevent it from happening. Safe behavior is a habit that must be adopted at home, on the streets, on trips, on vacations, and everywhere in the world. Only if we adopt a culture of safety will we change the situation and save our children,” she added.