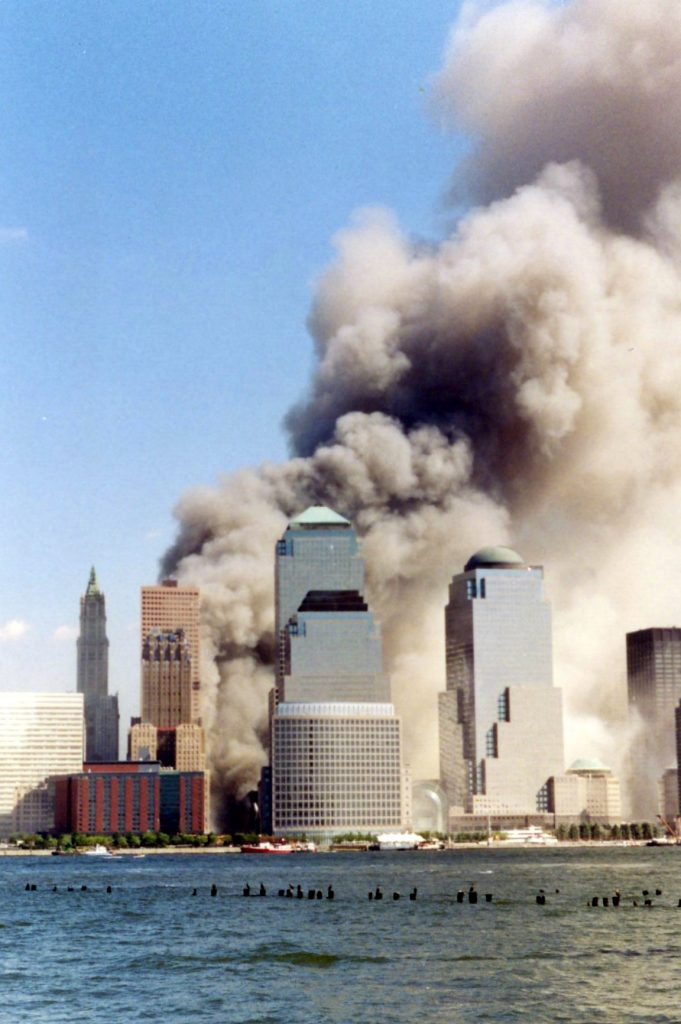 New York Gov. Andrew Cuomo signed legislation Monday establishing September 11th Remembrance Day. According to the new state law, schools are required to provide a moment of silence to observe the anniversary of the 9/11 terror attacks.

The law calls for a moment of silence in public schools at the beginning of the school day every 9/11. Cuomo said that he put the law in place to encourage dialogue in classrooms and to ensure that future generations, notably those who weren’t alive during the terror attacks in 2001, understand the meaning of the day.

“9/11 was one of the single darkest periods in this state’s and this nation’s history, and we owe it to those we lost and to the countless heroes who ran toward danger that day and the days that followed to do everything we can to keep their memory alive,” Cuomo said.

“By establishing this annual day of remembrance and a brief moment of silence in public schools, we will help ensure we never forget — not just the pain of that moment but of the courage, sacrifice and outpouring of love that defined our response.”