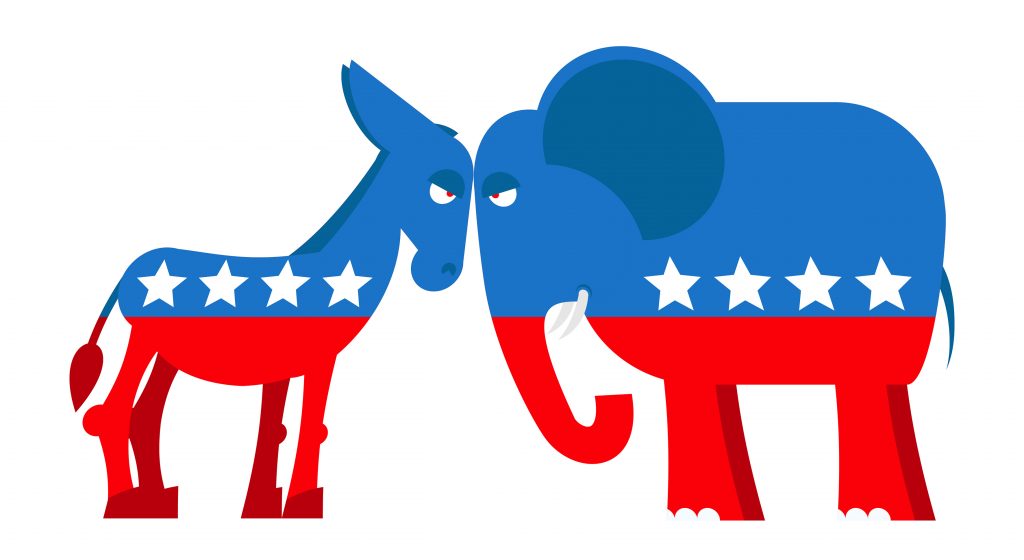 Voters in North Carolina went to the polls on Tuesday to elect representatives for District 3 and District 9 in the U.S. house of Representatives.
As of 8:30 P.M., NBC is reporting that with over 50% of the vote counted in House District 3, Republican Greg Murphy is the projected winner, having received 59.5% of the vote to Democrat Allen Thomas’ 39.8%.

In the hotly contested race in House District 9, with 27.1% of the vote counted, Democrat Dan McCready is leading with 52.9% to Republican Dan Bishop’s 46.5%. The race is still considered too close to call.