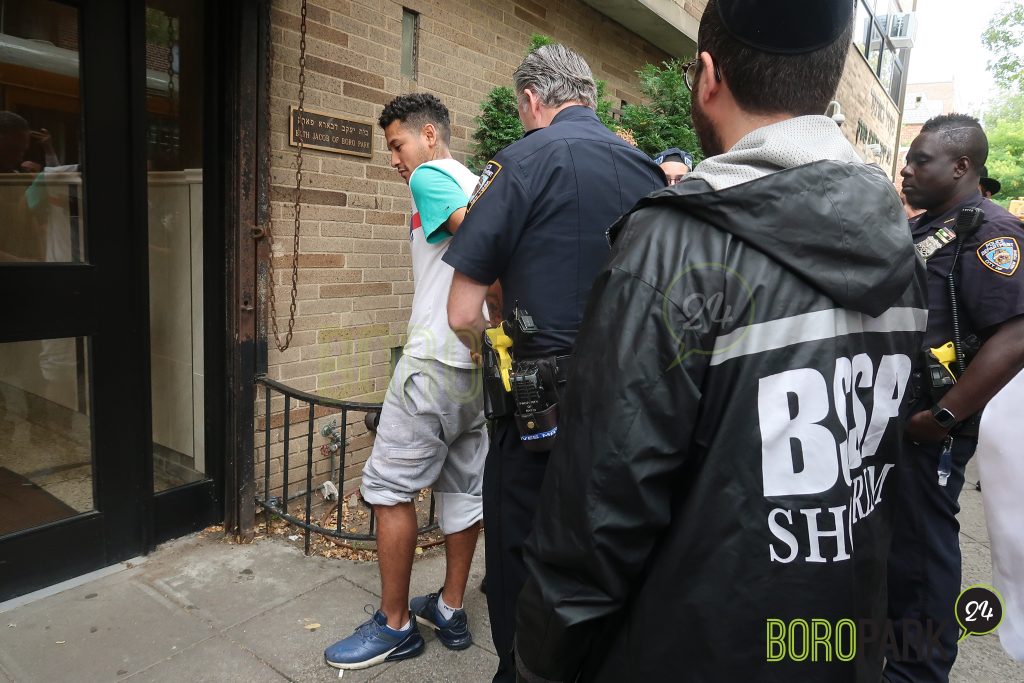 A thief who stole a bike in Boro Park on Tuesday was caught by the help of Shomrim, following a chase near a crowd of pre-schoolers.

The young man stole the bike at 12th Ave. and 49th St. around 3:00 p.m., and was followed by Shomrim members until he was stopped at 14th Ave. and 46th St., in a crowd of pre-schoolers just dismissed from Bais Yaakov of Boro Park. Police then arrived and took the perpetrator into custody.

The incident was briefly a cause of alarm for the students and parents arriving to pick them up. The principal, Rabbi Menachem Frank, wrote in an email to the parent body, “You may have heard about some police activity that took place in front of school today. A man was apprehended while trying to steal a bike. This incident was unrelated to school and at no time was school’s security compromised.”