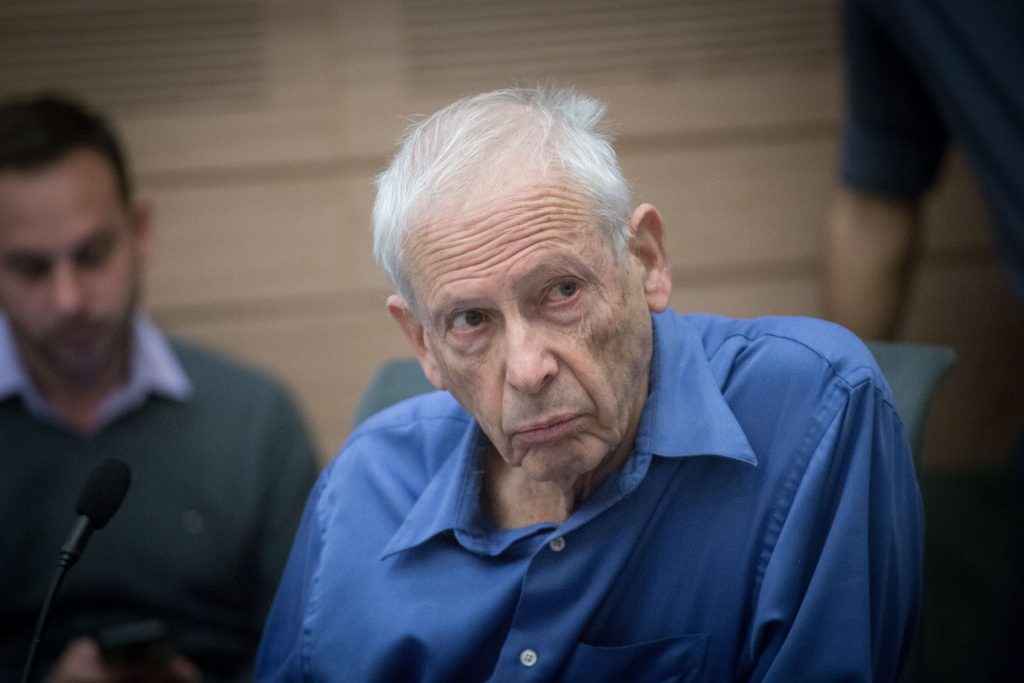 Two former senior Likud officials, Benny Begin and Dan Tichon, announced on Monday that will not be voting for their old party on September 17.

“In recent years, the Likud leadership seems to have put considerable effort into making it harder for me to support Likud, and in the past months it’s even preventing me from supporting Likud in the election,” Begin, who served as Minister of Science and Minister without Portfolio, told Army Radio on Monday.

Begin’s announcement came in the wake of the Likud camera law, which was defeated in Knesset on Monday, which he denounced as “arrogant, crude behavior.”

“When you see [this opposition] there’s no escaping the conclusion that this is a blatant and gross disregard of public servants in charge of good governance, clear jurists. This approach is both dangerous and arrogant, because before our eyes an unrestrained majority is becoming a stampeding majority,”Begin said.

Dan Tichon, a former Knesset speaker from Likud, said on Channel 11, “I certainly won’t vote Likud in its current makeup.” “I think that democracy is facing a severe attack and needs to be protected – the sooner the better.”

Tichon also criticized the cameras bill, and said that if he were Knesset speaker today he wouldn’t have allowed it to be sent for a vote. The bill was defeated in committee, thus preventing a plenum vote.