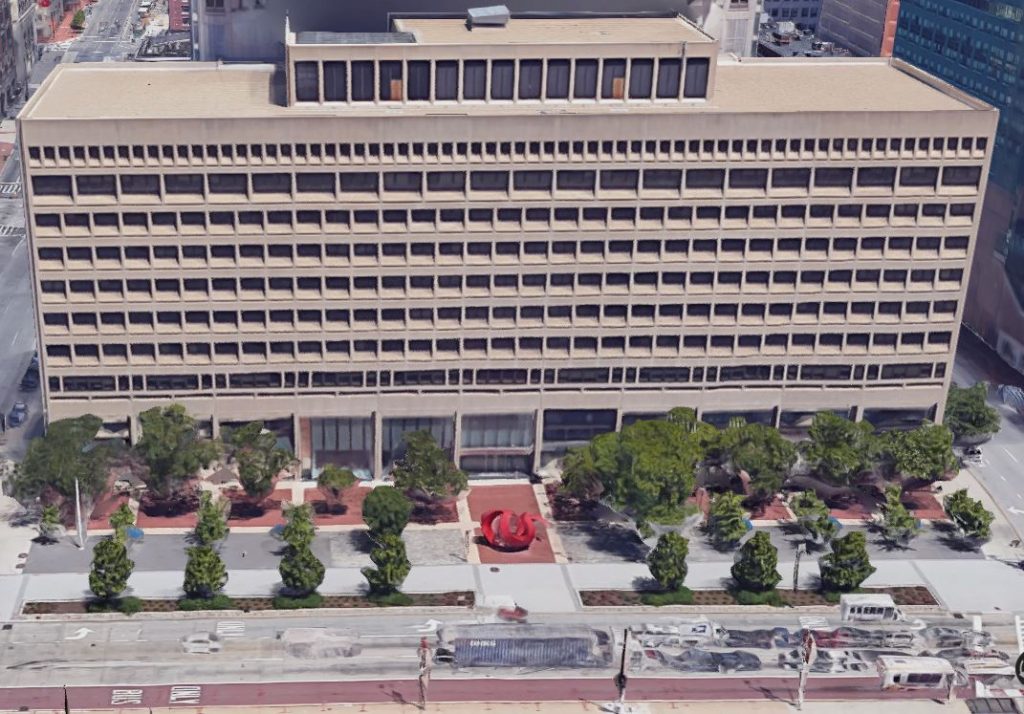 A suspicious vehicle in a Baltimore parking garage prompted authorities to evacuate and shut down a large swath of the city’s downtown on Monday, affecting large office buildings, apartments and a shopping mall.

Media outlets report that bomb technicians and hazardous materials crews were dispatched to a parking garage.

One of the evacuated buildings is the headquarters of T. Rowe Price and also houses the firm PricewaterhouseCoopers.

Baltimore Mayor Bernard C. “Jack” Young’s office released a statement saying the episode began around 10:40 a.m. when the city’s fire department received a threat of a suspicious vehicle parked at a building. The statement said local and federal law enforcement officials were on the scene and that all buildings in the surrounding area were evacuated.

He said the company later told employees that a suspicious vehicle was being investigated in the garage.

People in some of the surrounding buildings have been asked to shelter in place. No one has been reported hurt.

Carrie Meyers, 28, a downtown Baltimore resident and veterinary technician, said she had never before seen authorities block off the streets next to her apartment building. She said she wasn’t ordered to evacuate, but was still concerned about the situation.

“I got an alert on my phone and then I looked out the window and saw a firetruck,” she said while walking her dog with a firetruck in the backdrop and sirens blaring. “I wasn’t sure if I needed to leave the building.”