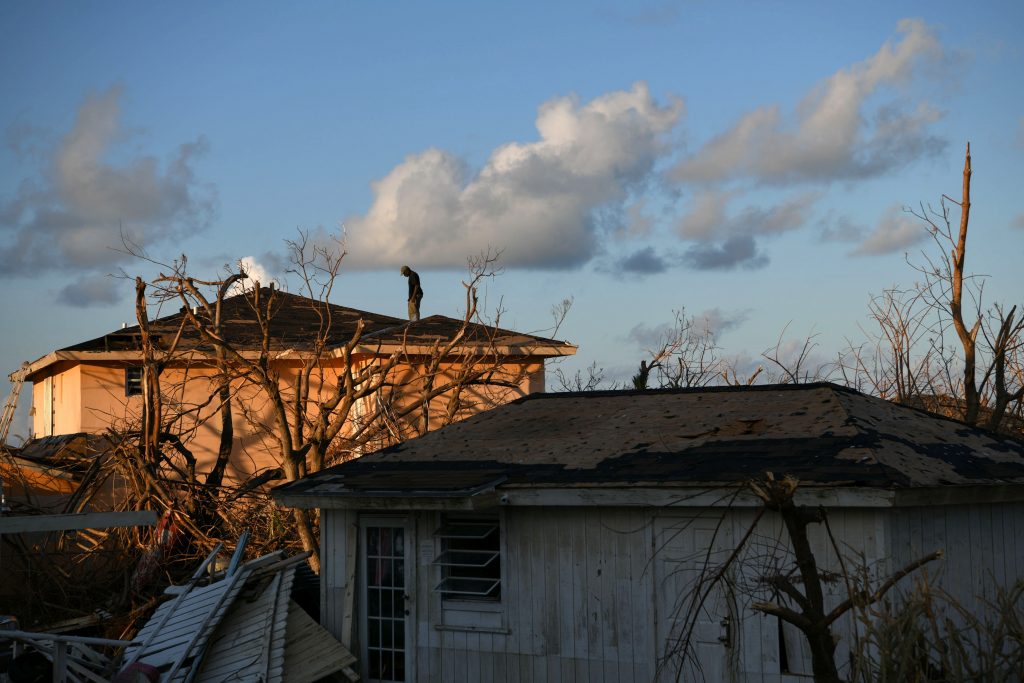 Rescue workers wearing white hazard suits continued their grim search for bodies and survivors in the hurricane-ravaged Bahamas on Monday, as relief agencies worked to deliver food and supplies over flooded roads and piles of debris.

At least 43 people died when Hurricane Dorian hit the Bahamas on Sept. 1, flattening homes and tossing cars and planes around like toys.

Dorian was one of the most powerful Caribbean storms on record, a Category 5 hurricane with winds of 200 miles per hour. It rampaged over the Bahamas for nearly two days, becoming the worst disaster in the nation’s history.

Large swaths of Greater Abaco Island were destroyed. Reuters journalists saw search crews using geotagging technology to mark the locations of bodies in the hard-hit Mudd section of Marsh Harbour on that island.

Thousands of people poured into the capital, Nassau, where a week after the storm shelters were straining to house evacuees from worse-hit areas. Hundreds more have fled to the United States in search of safety and resources.

The National Emergency Management Agency said late Sunday that 2,500 people had been evacuated from the archipelago’s several islands, most of them from Abaco.

Shelters are housing about 1,100 people, the agency said; more are staying with friends and relatives. The agency late Sunday was asking residents whose homes were intact to open them up to people displaced by the storm.

Some 90% of the homes, buildings and infrastructure in Marsh Harbour were damaged, the World Food Program said. Thousands of people were living in a government building, a medical center and other public facilities that survived the storms, it said, but had little or no access to water, power and sanitary facilities.

Some 70,000 people were in need of food and shelter, the WFP estimated. Private forecasters estimated that some $3 billion in insured property was destroyed or damaged in the Caribbean.

The risk of outbreaks of diarrhea and waterborne diseases was high as drinking water may be tainted with sewage, according to the Pan American Health Organization.