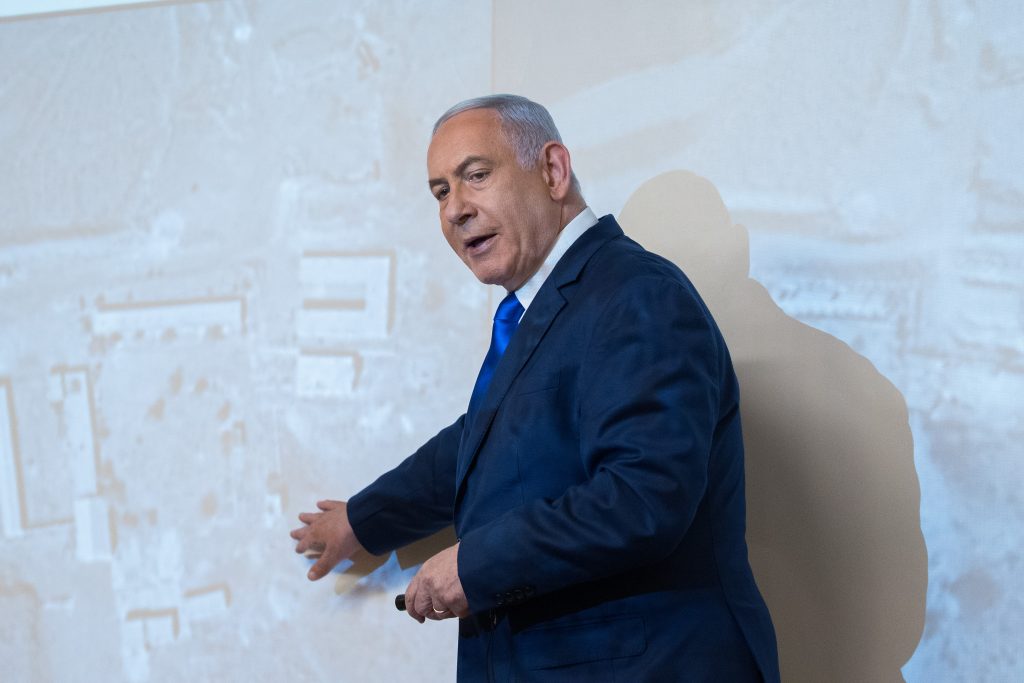 In a special address broadcast on Monday evening, Prime Minister Binyamin Netanyahu said that after Israel uncovered a nuclear archive in Tehran, it then found a previously unknown site for development of nuclear weapons, which Iran destroyed after learning that Israel knew of it.

Netanyahu said that the facility was in a region of Iran called Abadeh, and showed satellite images of the site before Iran destroyed it in July 2019. 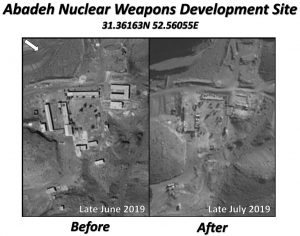 “In this site, Iran conducted experiments to develop nuclear weapons,” Netanyahu said, adding that it was south of the Iranian city of Isfahan.

“It’s incredible. Every time we reveal, they try to cover up their tracks.”Addressing Tehran, Netanyahu warned: “We know what you’re doing, when you’re doing it, where you’re doing it, and we will continue exposing your lies and violations.”

Netanyahu called on the international community to apply “pressure, pressure and more pressure” on Iran to curb its nuclear ambitions, and to support U.S. President Donald Trump’s sanctions.

The revelation comes just a day after the U.N.’s nuclear watchdog said that traces of uranium had been discovered at what Netanyahu had called a “secret atomic warehouse” in Tehran. Iran has yet to explain the origins of the uranium, two diplomats who follow the agency’s inspections work closely said.