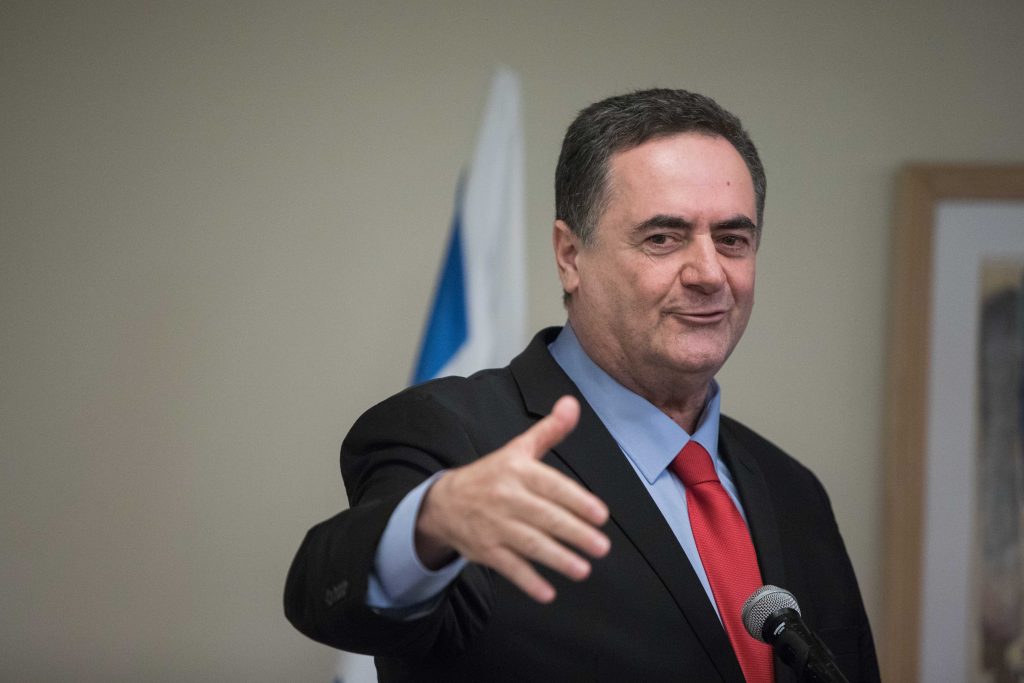 Israel’s foreign ministry was back in business on Monday after money was found to lift the freeze on diplomatic activities announced the day before, The Times of Israel reported.

Foreign Minister Yisrael Katz and the head of the Finance Ministry’s Budget Department, Shaul Meridor, agreed that a “preliminary amount” would be transferred to the Foreign Ministry to secure its ongoing operations.
The actual amount in question was, for some reason, not disclosed. When asked to specify, a spokesperson for Katz replied that it is a “sum that according to the calculations and examinations will allow [the ministry’s] ongoing activity.” Negotiations between the foreign and finance ministries will continue “in order to formulate a comprehensive reform that will enable the Foreign Ministry to fulfill its important objectives,” Katz’s office said in a statement.

The foreign ministry has been plagued by budgetary shortfalls and labor disputes for years, this being only the most recent.