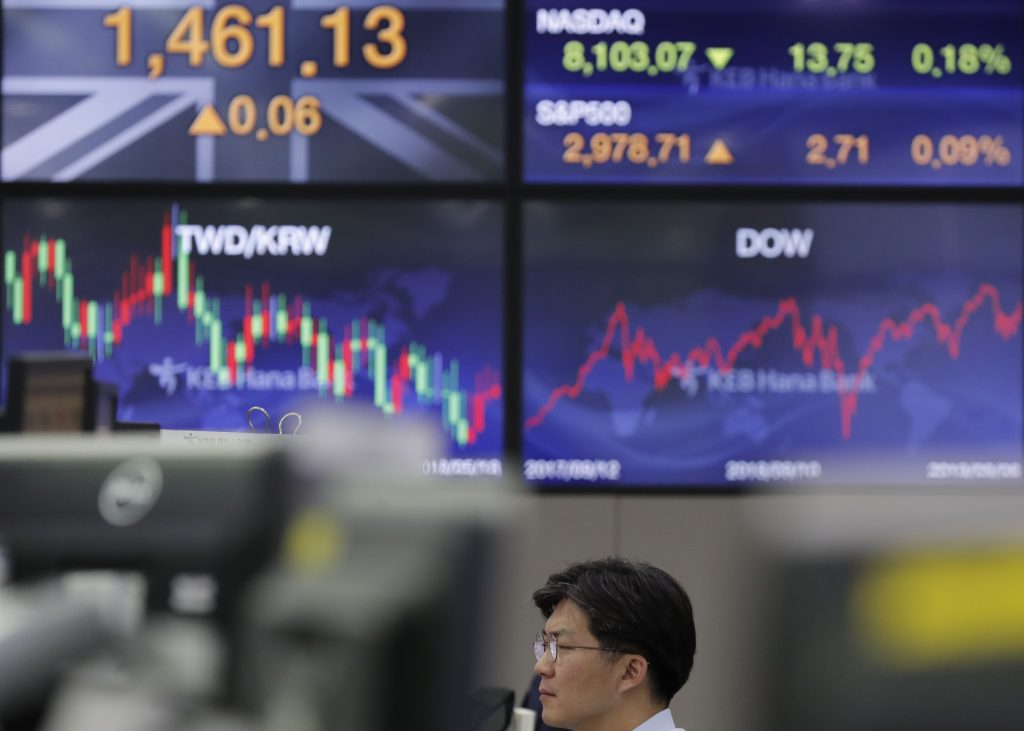 Asian stocks edged higher on Monday amid a cautious mood as investors pinned their hopes on expected global stimulus to support slowing growth in the world’s major economies.

Global equity markets also received a lift after the Chinese central bank’s move on Friday to cut how much cash banks must hold in reserve, releasing liquidity to shore up an economy hit by the Sino-U.S. trade conflict.

MSCI’s broadest index of Asia-Pacific shares outside Japan added 0.2%. The Shanghai Composite Index was up 0.6%.

Underlining the need for more stimulus, data on Sunday showed China’s exports unexpectedly fell in August as shipments to the United States plummeted.

Risk sentiment was also fortified as Federal Reserve Board Chairman Jerome Powell said on Friday that the central bank would continue to act “as appropriate” to sustain economic expansion in the world’s biggest economy.

Broader stock market gains were tempered by lackluster economic data – U.S. job growth slowed more than expected in August – although even this was seen as a positive factor for equities if it prompted more policy support measures.

Buoying market confidence on Monday were expectations that the European Central Bank would cut interest rates on Thursday.

“The equity markets will receive a further lift and consolidate their recent gains if they can confirm the ECB’s dovish stance,” Ichikawa at Sumitomo Mitsui DS Asset Management said.

The Australian dollar, sensitive to shifts in broader risk appetite, hovered near a five-week peak of $0.6862 set on Friday.

The pound was little changed at $1.2277. Sterling has bounced from a three-year low set a week ago as the threat of Britain leaving the European Union without a deal on Oct. 31 was seen to diminish.

But political uncertainty remains, preventing the pound from regaining further ground. British lawmakers will on Monday vote on whether to hold an early election.

U.S. bonds continue to attract demand despite their extremely low yields. Data on Monday showed Japanese investors in July were largest net buyers of U.S. bonds in three years, with the appeal of European bonds diminishing due to their negative yields.

“The attraction of U.S. bonds has diminished since the start of the year. But U.S. bonds still remain the highest yielding within industrialized economies,” said Kenta Inoue, senior market economist at Mitsubishi UFJ Morgan Stanley Securities.

Brent crude oil futures gained 1% to $62.14 per barrel after Saudi Arabia signaled that production cuts will continue under a new energy minister.