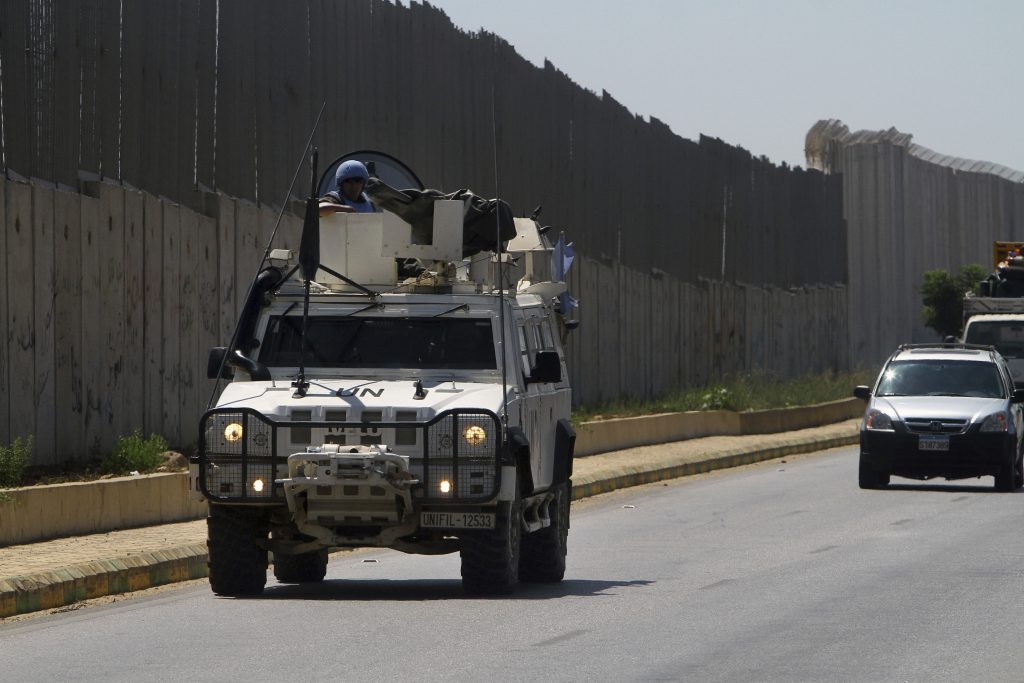 The strikes come amid rising tensions in the Middle East and the crisis between Iran and the U.S. in the wake of the collapsing nuclear deal between Tehran and world powers.

An official with an Iranian-backed militia in Iraq blamed Israel for the airstrikes that hit in the eastern Syrian town of Boukamal. There was no immediate comment from Israel.

According to the Britain-based Syrian Observatory for Human Rights, the airstrikes began late on Sunday and continued after midnight, killing 18 Iranian and pro-Iranian terrorists and also causing extensive damage.

The Sound and Pictures, a local activist collective in eastern Syria, gave a higher death toll and said 21 terrorists were killed and 36 wounded. The collective said the strikes targeted positions belonging to Iranian militias and those of Iraq’s Popular Mobilization Forces, a mostly Iran-backed Shiite militias, but did not say who the dead and wounded were.

A Syria-based official for the Iraqi militia claimed that Israel was behind the attack, adding that four missiles fired by warplanes hit a post manned by Iranian gunmen and members of Lebanon’s Hezbollah group.

The official, who spoke on condition of anonymity because he was not authorized to talk to the media, said there were no Iraqi casualties in the strike, which he said hit about 2 miles from the Iraqi border.