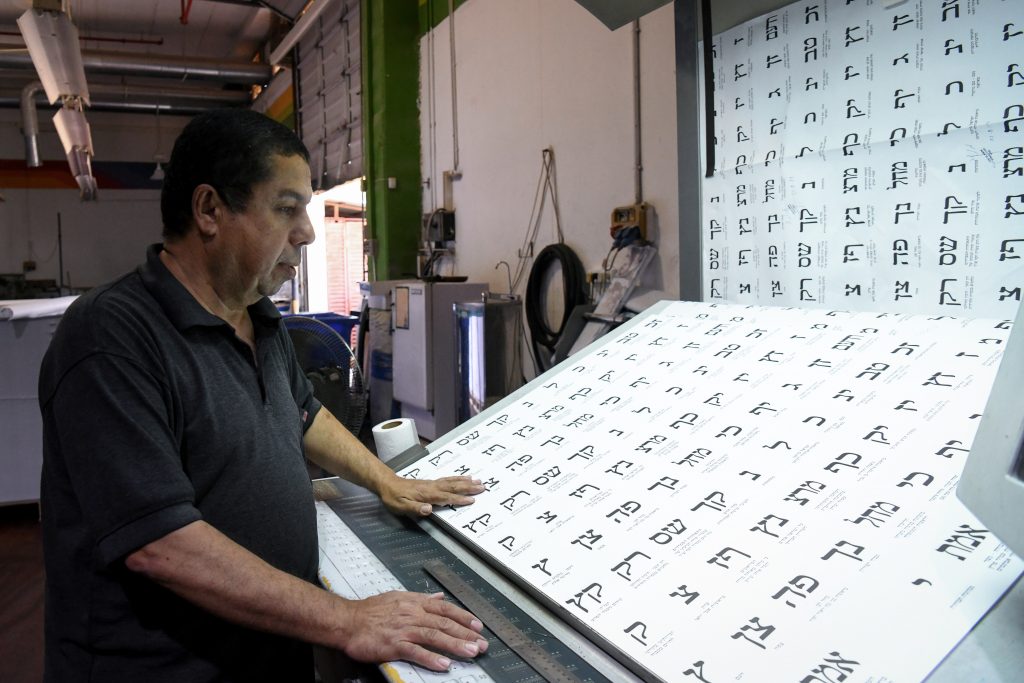 The controversy over cameras at polling places has pitted the Likud against the center and left and Arab parties, but the right wing is not entirely behind them either.

Yamina party leader and former justice minister Ayelet Shaked took sides on Sunday with the attorney general and the elections committee against Prime Minister Binyamin Netanyahu’s Likud, saying that while camera surveillance on election day might be a good idea, this is not the time for it.

The proposal for cameras is “an important and good” one, she said, but agreed with Attorney General Avichai Mandelblit that a “hasty” process to approve such a law, nine days before the election, would be unwise.

“I understand [CEC head Hanan] Melcer wants to place 3,000 inspectors with cameras and that’s good.” The Likud bill would allow political parties to bring cameras to the polls.

Dan Meridor, a former justice minister and finance minister from the Likud, told Radio 103FM that Likud “is losing its way and its integrity.”

“Today’s Likud is the exact opposite of what it always was: It was a stately party that maintained the rule of law, and today it is doing the opposite.”

Meanwhile, the Central Election Committee informed the cabinet that it has formulated a “protective suit” to ensure the purity of the elections and will, among other things, operate an election patrol consisting of 3,000 supervisors, some lawyers and accountants, equipped with sophisticated body cameras that comply with the police standard. They will only be able to operate the cameras with the approval of committee representatives whenever there is suspicion of wrongdoing, Arutz Sheva reported.

In addition, the vote-counting process will be filmed in full in polls that were problematic in the past and polls selected according to criteria formulated by the committee.