Israel Netanyahu: My Son’s Opinions on Rabin Are His Own
Israel 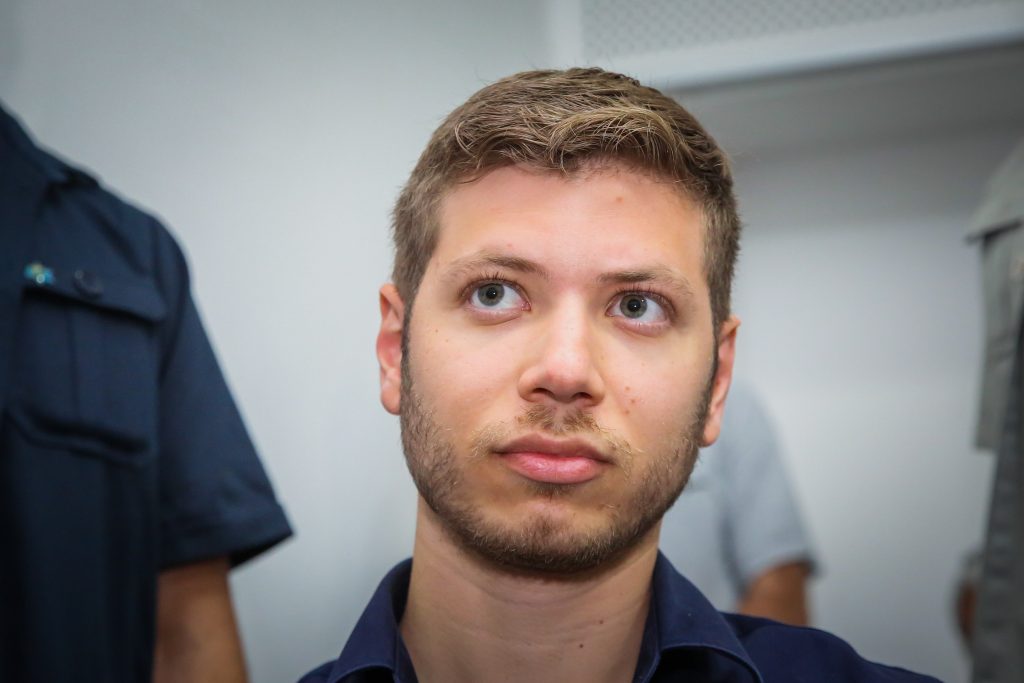 The dust-up came as a result of a post released by the younger Netanyahu about Rabin, who, Yair Netanyahu said, “was a lawbreaker. He made dozens of speeches in the United States that he charged money for, and made a fortune.” In addition, he managed to close a case against his wife who was found to be in possession of an illegal foreign bank account “with one call to [former High Court chief justice Aharon] Barak.”

And, the younger Netanyahu wrote, “Rabin murdered Holocaust survivors on the Altalena,” a ship that had aboard hundreds of refugees from Europe along with arms that were to be delivered to the Irgun, one of the groups fighting to liberate mandatory Palestine from British rule. Rabin, an officer in the rival Hagana organization, was ordered to sink the Altalena, which he did. And in addition, Netanyahu wrote, “Rabin brought us [Yasser] Arafat and tens of thousands of other terrorists who caused the death of 2,000 Israelis.”

The comments prompted a firestorm of criticism on the left. Yuval Rabin, the former prime minister’s grandson, accused Yair Netanyahu of “incitement, a continuation of the infamous portrait of Yitzchak Rabin in a Nazi SS uniform,” ostensibly distributed by supporters of Binyamin Netanyahu in the wake of the signing of the Oslo Accords and in the 1996 elections. In response to that, Yair Netanyahu wrote that “if you are talking about that single sign that appeared on an A4-sized paper, we all know that was the work of the Shin Bet agent ‘Champagne,’” also known as Avishai Raviv, who many on the right accuse of conspiring to set up Yigal Amir to murder Rabin in an attempt to besmirch the right.”

In response to Yair Netanyahu’s comments, the Labor Party held a rally in Rabin Square Motzoei Shabbos. Labor head Amir Peretz said that he would file a police complaint against the younger Netanyahu. “This is incitement against Yitzchak Rabin and anyone who doesn’t think like those on the right. I call on the police to act quickly and with full force to shut down Yair Netanyahu’s social media account before it is too late,” he said.