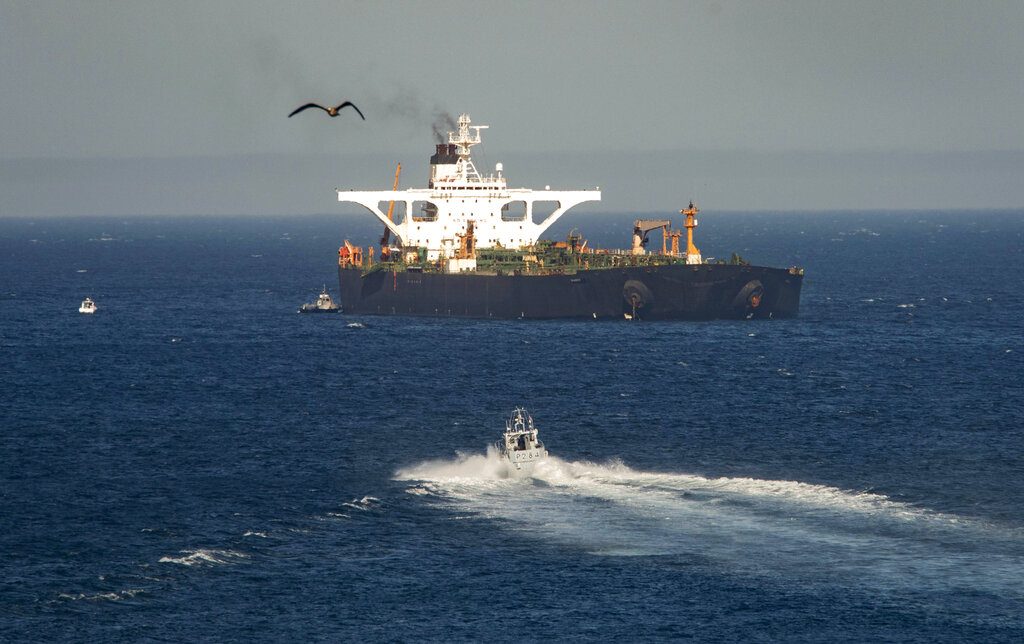 Iran’s foreign ministry spokesman on Sunday said an Iranian oil tanker at the center of a dispute between Tehran and Western powers had reached its destination and sold its oil, state media reported.

“The tanker has gone to its destination, the oil has been sold,” spokesman Abbas Mousavi told the media station without disclosing whether the crude oil had been delivered.

The tanker Adrian Darya 1, which went dark off Syria last week, has been photographed by satellite off the Syrian port of Tartus.