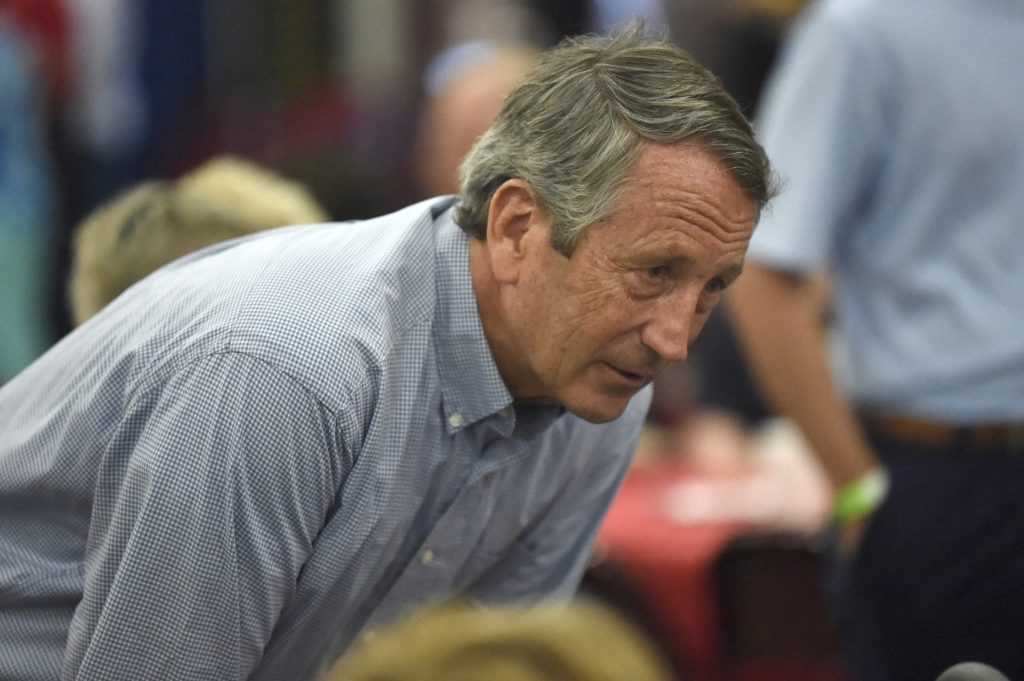 “I am here to tell you now that I am going to get in,” Sanford said in an interview on Fox News on Sunday.

When asked why he was taking on an incumbent who’s popular within the party, Sanford said: “I think we need to have a conversation on what it means to be a Republican. I think that as the Republican Party, we have lost our way.”

The 59-year-old Sanford has long been an outspoken critic of Trump’s. He frequently questioned Trump’s motivations and qualifications during the run-up to the 2016 presidential election and called Trump’s candidacy “a particularly tough pill to swallow.”