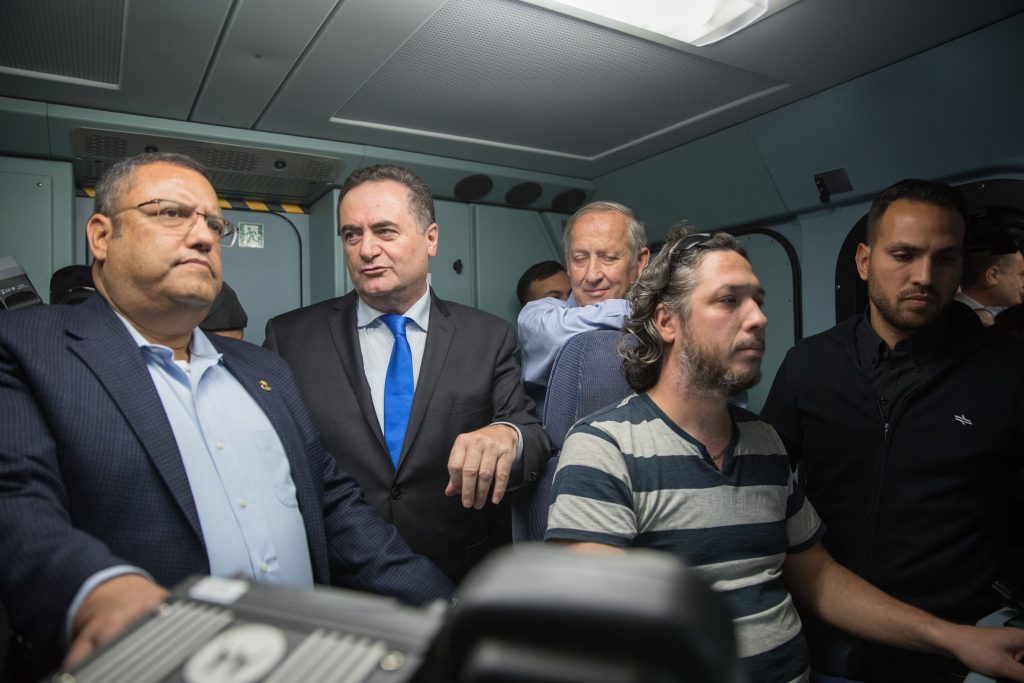 The long-awaited electric train promised to serve the Yerushalayim-Tel Aviv route got significantly closer to fruition after a successful trial run, according to Globes on Sunday.

Israel Railways CEO Michael Maixner hailed it as “an important achievement in the national electrification project of the rail network and follows major efforts and intensive work. I hope that this will be a positive sign for continued progress of the project and leading the railway and transport network in Israel to a new more advanced era.”

The new line has suffered a number of setbacks. Originally scheduled to open in April 2018, it managed only a partial start of operations 11 months ago, due to delays in electrification. Passengers on an electric train from Yerushalayim to Ben Gurion Airport had to transfer to a diesel train to reach a Tel Aviv station.

When the line becomes fully operational in the next few months, it should be possible to travel from Yerushalayim to the Tel Aviv Haganah station in 28 minutes.