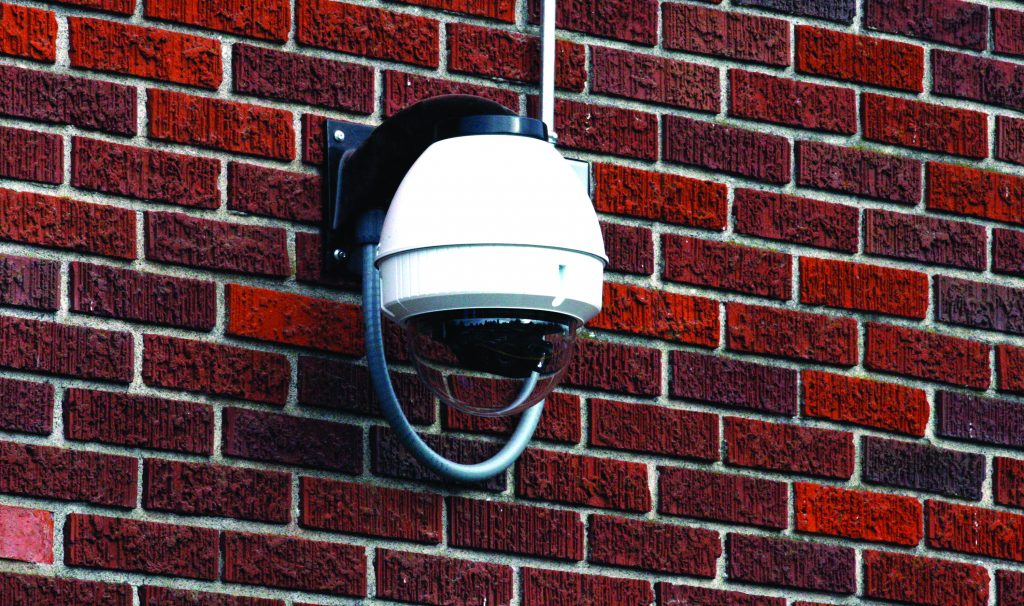 A proposed law that would allow for the deployment of cameras at polling places was approved by government ministers unanimously Sunday, at a rocky meeting in which officials, including State Attorney Avichai Mandelblit tried to talk ministers out of voting for the bill. With the government’s approval, the bill, sponsored by Justice Minister Amir Ohana, is on a fast-track for legislation, with a special session of the Knesset Monday expected to approve it on its first reading.

According to the law, officials will be able to film and record individuals as they enter the polling station, to ensure that they vote only once. The cameras will also be used to record the vote counting, to ensure that there are no inconsistencies in the count. The Likud has charged that in previous elections, individuals, especially in the Arab sector, have posed as other voters in order to “stuff” ballot boxes with candidates they preferred.

“The elections for the 21st Knesset proved once again the importance of ensuring the purity of the vote, in order to increase the faith of the public in the electoral process,” ministers said in a statement. “Based on the decision by the Central Election Committee in August that without a clear law cameras could not be deployed at polling places, it was decided to legislate a measure that would enable deployment for the elections to the 22nd Knesset.”

Mandelblit has been warning ministers that the law is unsupportable legally, and will likely be struck down by the High Court. He repeated those arguments Sunday at the meeting, citing Central Election Committee head Chanan Meltzer that the cameras would “cause disorder” at the polls. “I am against this law. I am in favor of cameras but it must be done properly.”

Prime Minister Binyamin Netanyahu said that he was willing to take his chances with the High Court. “I understand why Yair Lapid, Benny Gantz, and Avigdor Liberman agree with the United Arab List in their opposition to deploying cameras,” Netanyahu said during the meeting. “It is in order to allow for the elections to be stolen. I cannot understand why legal experts are using technical arguments to keep the cameras out instead of looking at the overall picture and the need to keep the electoral process clean.”

The decision elicited a storm of protest from opposition parties – but also from President Reuven Rivlin, who said that while the idea had merit, the time to discuss this idea was not nine days before the election. “As a democratic society we need to discuss ideas that will reflect the changing reality – but at the proper time, that will allow for proper preparation for changes in the voting system we have become accustomed to. This cannot be done days before the election,” Rivlin said.

For Blue and White head Benny Gantz, the idea has no merit at all. “Anyone who casts doubt on the basis of the democratic process is not worthy to lead the nation. Netanyahu wants to harm the legitimacy of these elections and of future elections, and he is preparing the groundwork for Election Day chaos.”

Yair Lapid, who is to switch with Gantz as Prime Minister if Blue and White forms a government, said that it was the camera law that would allow for “the stealing of the election. The government unanimously approved this theft, but what can you expect from submissive rhinoceroses such as those that Netanyahu partnered with who are in awe of the ‘dictator of Balfour.’ We will remind those partners that they will soon be leaving their offices, and they will have to look at themselves in the mirror. We will not let them steal the elections.”

If the bill does pass and the High Court does not strike it down, the Labor Party will step in to prevent the “intimidation of Netanyahu” of voters in the Arab sector. “Netanyahu does not scare us,” Labor head Amir Peretz wrote in a social media post. “We need thousands of volunteers to stand tough at Arab polling places and ensure that the number of voters increases, and does not fall. Labor will take on Netanyahu and beat him,” he added.