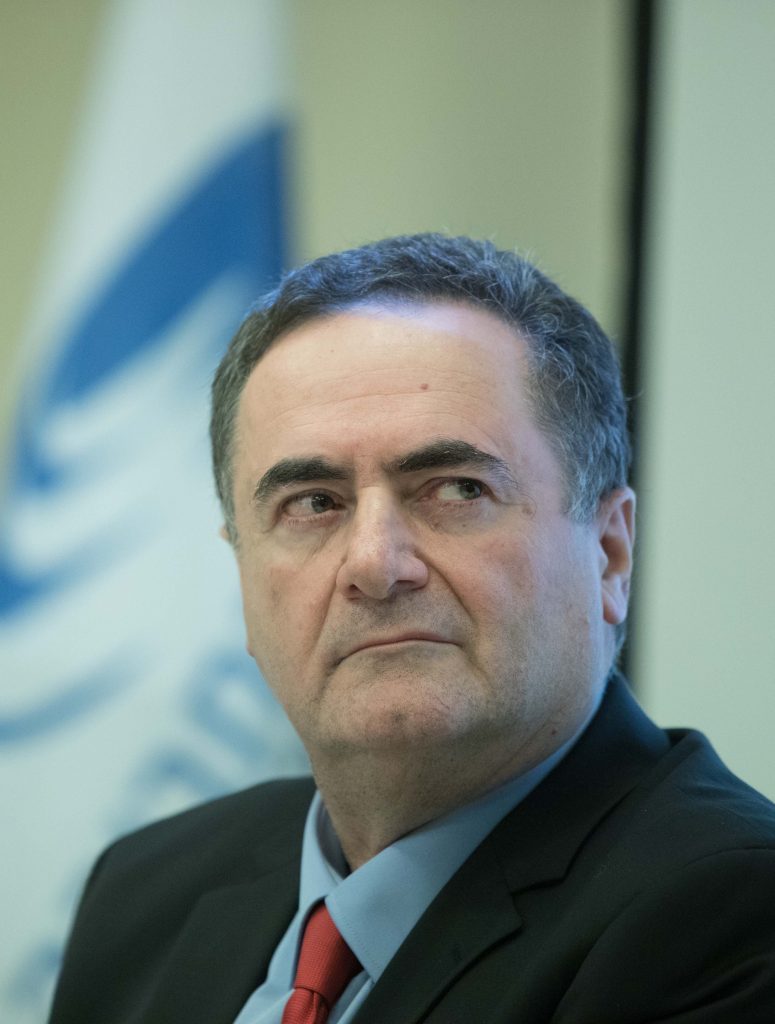 Israel’s Foreign Ministry has once again announced a cutback in diplomatic services, citing a shortage of funding, The Times of Israel reported on Sunday.

A directive to suspend most diplomatic activities was issued by the Finance Ministry’s accountant general due to the bulging deficit in the ministry’s budget.

“The main effect is that during this sensitive time, when faced with diplomatic and strategic challenges, first and foremost among them the threat by Iran and its proxies — and on the eve of a U.N. Security Council summit — the Foreign Ministry and its missions abroad will be almost entirely paralyzed,” the ministry said.

The Foreign Ministry denounced the Finance Ministry’ decision as “unprecedented,” and noted that the deficit comes from underfunding, of which it has warned “time and again.” Work stoppages of diplomatic staff abroad have been held several times in recent years due to the lack of funds for living and working expenses.

It was not immediately clear whether the situation would affect any of Prime Minister Netanyahu’s travel plans in the coming days.

At Sunday’s weekly cabinet meeting, the prime minister said that “later this week it is very likely that I will also be in Russia in order to discuss with President Putin the continuation of military coordination so as to prevent a collision, given the upsurge in activity against us by Iran and its proxies and our increased activity against them.”