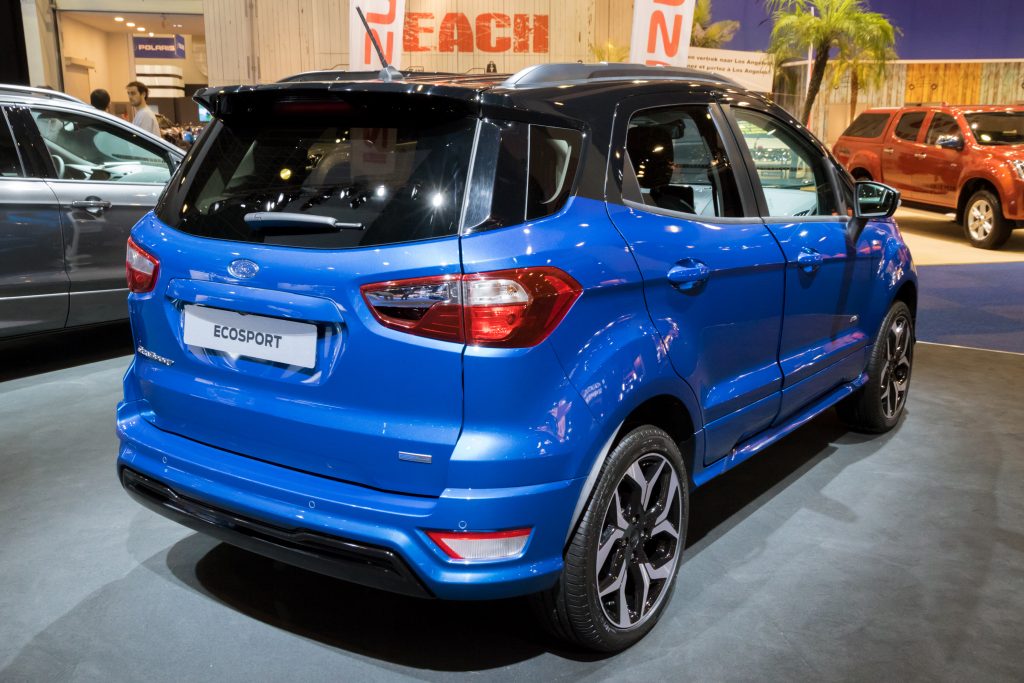 The U.S. Justice Department is conducting an antitrust investigation of four automakers that have signed on with California in a deal to toughen tailpipe-emissions standards.

Ford spokesman T.R. Reid confirmed Friday that the company received a letter from Justice informing it of the investigation. He says the company is cooperating in the inquiry.

In July, Ford, Honda, Volkswagen and BMW reached a deal with California to abide by standards that are tougher than those preferred by the Trump administration. The standards are closely linked with fuel-economy requirements.

The move bypasses Trump’s push to relax standards nationwide that were set by the Obama administration.