Israel Rivlin Warns Against Tyranny of the Majority
Israel 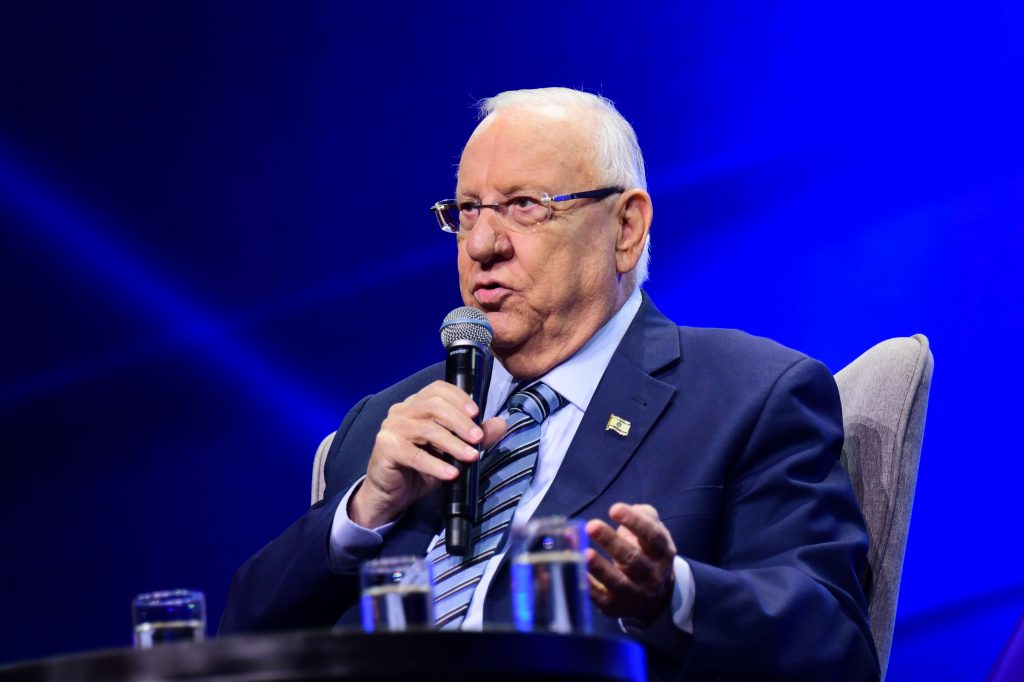 Without naming names, Israel’s President Reuven Rivlin warned on Thursday against “the tyranny of the majority” less than two weeks before Prime Minister Binyamin Netanyahu’s bid to return to power at the head of the Likud in the coming elections.

Rivlin appeared to say that Netanyahu had taken advantage of Israel’s lack of a written constitution, to manipulate the post-electoral situation in May. At that time, after failing to assemble a majority for a coalition, Netanyahu, instead of allowing another party leader to try for a coalition, as expected, called for the Knesset to dissolve, thereby necessitating a second election round.

“I was surprised that Netanyahu didn’t return the mandate after not succeeding in forming a coalition,” Rivlin said.

“We have no constitution. Until the last election there was an unwritten constitution; there were clear rules of play,” Rivlin said Thursday at a Channel 12-sponsored conference in Tel Aviv. “If we wanted to change the rules, we would only do so for the next Knesset term. Given that today an unwritten constitution can be ignored, we need to study the law… so that there will be no such surprises and others.”

Rivlin added that he “hoped that the danger of the tyranny of a majority” would “not be taken for granted.”

He joined other officials, including Knesset Speaker Yuli Edelstein, in pledging to “do everything he could to prevent the possibility of a third election,” which could potentially be called if a majority coalition again proves beyond reach. The second round itself is unprecedented.

“I think, like all citizens … that we have to make an unrelenting effort that there will be no third elections,” he stressed.

Also without mentioning Netanyahu by name, the president responded to the PM’s denunciation of Channel 12 network’s owners and accused them of carrying out a “terror attack against democracy.”

Channel 12 news decided to assign a security detail to reporter Guy Peleg, who has been singled out by Netanyahu for his reporting on corruption cases against him, according to Yedioth Ahronoth.

“G-d forbid that we should live in a society where journalists need personal security guards,” Rivlin said Thursday.