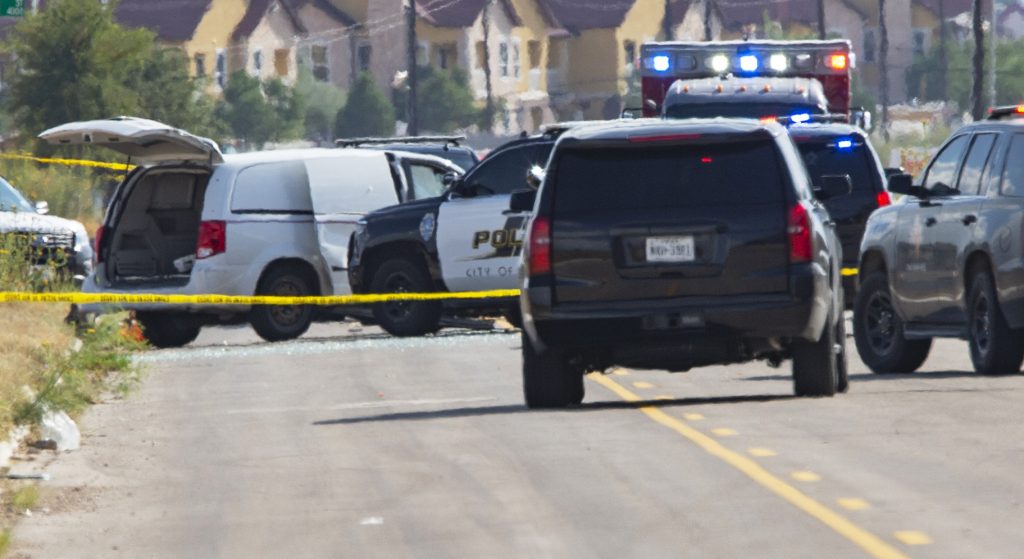 A federal law enforcement official said that ATF agents have executed a search warrant at the Lubbock, Texas, home of a man they believe was involved in the “transfer” of an AR-style rifle to the gunman who killed seven people in a Labor Day weekend mass shooting.

The official familiar with the investigation spoke to The Associated Press on condition of anonymity in order to discuss the ongoing investigation into the shooting rampage that spanned from Midland to Odessa, about 140 miles (225 kilometers) south of Lubbock.

The official said federal agents are investigating whether the Lubbock man has been manufacturing firearms but said no arrests have yet been made.

ATF and FBI spokespeople confirmed that the agencies conducted “law enforcement operations” in a residential part of Lubbock Wednesday but declined to elaborate.