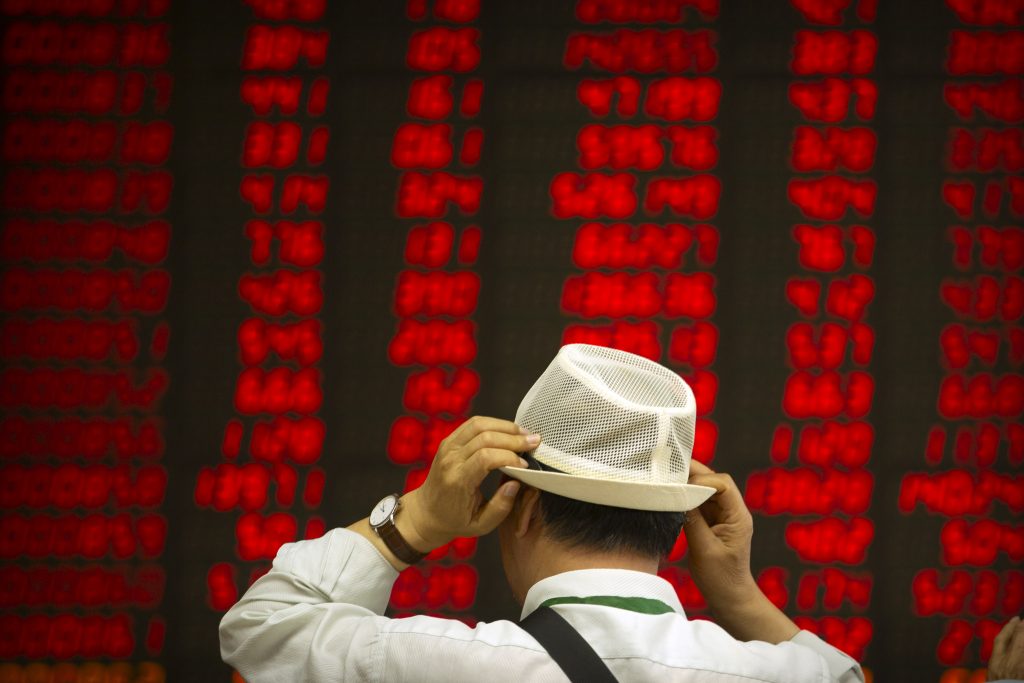 Shares rallied on Wall Street, reversing Tuesday’s losses, when disappointing U.S. manufacturing data and an escalation in the ongoing trade war between the U.S. and China led to a sell-off that ended a three-day winning streak for the market.

Investors have been worried that the trade war and a slowing global economy could tip the U.S. into a recession. But traders set aside those concerns Wednesday, focusing instead on geopolitical developments.

In Hong Kong, the government withdrew an extradition bill that had set off three months of protests.

In Europe, Britain’s Parliament took a big step toward passing a law that could stop Prime Minister Boris Johnson’s plan to pull out of the EU on Oct. 31 with or without a withdrawal agreement. Leaving the EU without a deal that covers trade and other issues could result in economic chaos for Britain and complicate trade with member nations in the EU.

The lingering trade conflict between Washington and Beijing has roiled markets this summer. The economic uncertainty has also become a drag on companies.

On Sunday, the conflict escalated as the U.S. imposed a 15% tariff on about $112 billion of Chinese products. China responded by charging tariffs of 10% and 5% on a list of American goods.

The escalation had been expected since early August when the U.S. announced plans for the new tariff measures, prompting China to retaliate.

China’s Commerce Ministry announced Thursday that talks with the United States on ending their tariff war will take place in early October in Washington, later than previously planned.

Some analysts warned against too much optimism.

“While a drop in geopolitical risk premium comes as a welcome relief, but with the omnipresent trade war clouds looming ominously over the market threatening to come thundering down at any time, the air remains thick with caution,” said Stephen Innes, Asian Pacific market strategist with AxiTrader.