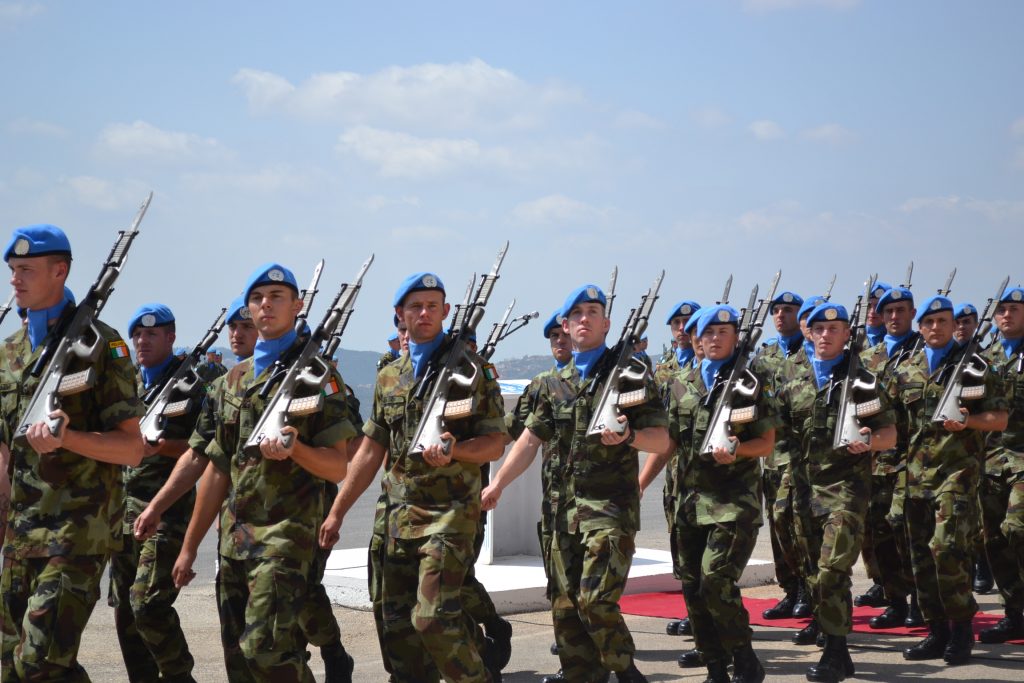 The commander of UNIFIL, the U.N. peacekeeping force in Lebanon, told Prime Minister Saad Hariri that Hezbollah’s cross-border missile attack on Israel on Sunday was “a serious breach of the cessation of hostilities and a gross violation of U.N. Security Council resolution 1701.”

“The missile attack triggered retaliatory shelling by the Israel Defense Forces (IDF) and could have led to unwanted escalation of the situation that UNIFIL and the parties might not have been able to control, hence endangering the safety of the local population,” UNIFIL’s Major-General Stefano Del Col said in a meeting with Hariri in Beirut on Wednesday, according to a statement from the UNIFIL office.

UNIFIL came under criticism in the wake of the incident, primarily in a Fox News reporting quoting former officials who said that the peacekeepers are ineffective in controlling or even monitoring the Hezbollah terror group, and has itself come under attack by armed Hezbollah operatives in the line of duty. Israel has complained to the U.N. for years that UNIFIL has failed to prevent the terrorists from building up an arsenal of an estimated 150,000 rockets and missiles, aimed at Israel.

But Del Col’s statement painted a very different picture. “The security infrastructure that UNIFIL has established along the Blue Line in collaboration with the parties and through our coordinated operations with the Lebanese Armed Forces has delivered 13 years of calm and stability in the area. The effectiveness of this mechanism is, however, contingent on the parties and I am very encouraged by the Prime Minister’s strong reaffirmation today of Lebanon’s continued commitment to the cessation of hostilities under resolution 1701. It is of paramount importance that the area between the Blue Line and the Litani River is free of any armed personnel, assets and weapons other than those of the Government of Lebanon and UNIFIL”

He did concede, though, at least by implication, that calls for a more robust peacekeeping effort were justified:

“We also agreed on the importance of strengthening the capabilities of the Lebanese Armed Forces (LAF) in the UNIFIL area of operations in order to enable it to take greater security responsibilities along the Blue Line. I assured the Prime Minister of UNIFIL’s continued efforts to this end.”