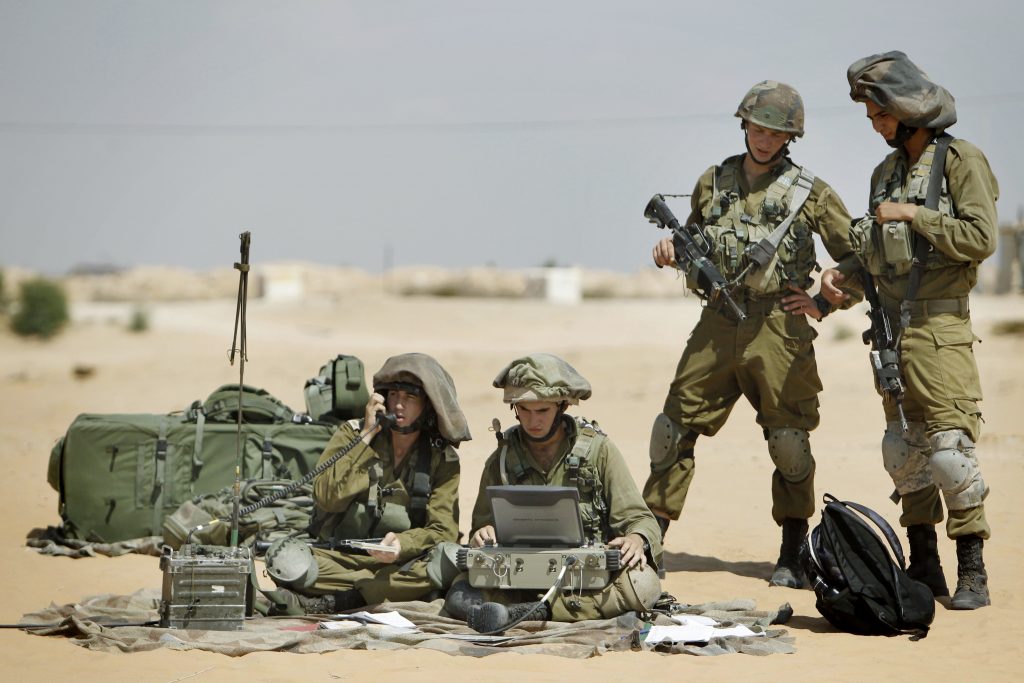 An IDF soldier was seriously injured Tuesday night when he was struck in the head by a rock. The circumstances of the incident are not clear, and the army has opened an investigation into the incident.

The incident occurred at an army base in northern Israel. The soldier was on guard duty at the time, and it is not clear how the rock struck him, although Maariv quoted officials as saying that the injury could have been the result of a game. The IDF said that the soldier was not actively engaged in a security situation at the time. He was found by fellow soldiers and taken to a nearby hospital for treatment.

Last month, an IDF civilian worker was killed Tuesday when a fire extingusher he was working with exploded at the Tel Hashomer base in central Israel. The victim was named as Shai Gabay, z”l, a 38-year-old resident of Givat Olga. He was badly injured in the explosion, and succumbed to his wounds a short time later. A second civilian worker was lightly injured in the incident. The circumstances of the explosion are not clear, and an IDF investigation is underway.