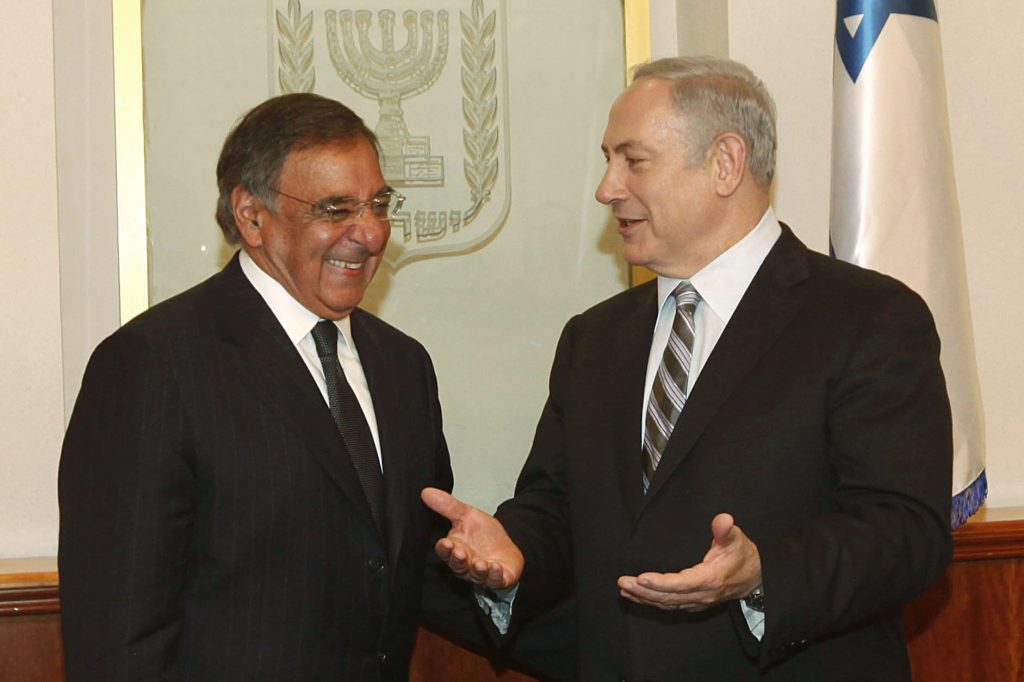 Israel during these days has been weighing the possibility of a military strike on Iran, even without the backing of the United States, according to a special report in The New York Times on Wednesday.

“Once again, more than a decade after they first raised the subject with American officials, Israeli officials have been considering the possibility of a unilateral strike against Iran,” said the report. “Unlike with Bush and Obama, there is greater confidence that Trump wouldn’t stand in the way.”

“I think that it’s far more likely that Trump would give Netanyahu a green light to strike Iran than that Trump would strike himself,” the Obama administration’s ambassador to Israel Dan Shapiro was quoted as saying. “But that, you know, is a big risk.”

Only recently, in a confrontation with Iran in June, President Trump was “half an hour away” from approving a U.S. strike on the Islamic Republic, according to media reports at the time.

Netanyahu was quoted by the Times as saying that in 2012 the preparations for an IDF attack were “not a bluff” and that he would have “unequivocally” authorized such an operation, but did not have the sufficient support from the ministers of his cabinet.

The report cited numerous current and former senior officials who recalled Israel lobbying for Obama’s approval, making plans and preparations, only to be pressured by the White House to hold off. The report said Washington had been closely monitoring Israeli activities at the height of Israel-Iran tensions during that period, and that in the summer of 2012, American spy satellites “detected clusters of Israeli aircraft making what seemed to be early preparations for an attack.”

According to some of the sources, Netanyahu’s pressure, intended to dissuade the U.S. from concluding a nuclear deal with Iran, actually backfired. “Netanyahu achieved exactly the opposite of what he wanted… By doing what he did, he promoted the deal that he fought against afterward.”

Other sources, however, maintained that Israeli pressure did not play a significant role: “President Obama’s push for a diplomatic resolution to the Iranian nuclear challenge long predated Prime Minister Netanyahu’s saber-rattling,” it quoted Ned Price, spokesman for Obama’s National Security Council, saying. “Candidate Obama pledged in 2007 to seek the very type of diplomatic achievement he, together with many of our closest allies and partners, struck as president in 2015.”

The Pentagon took unusual steps to prevent Israel from launching an attack, including a series of envoys dispatched to Yerushalayim to talk Netanyahu out of it, and a dramatic, secret presentation by then-US secretary of defense Leon Panetta to his counterpart Ehud Barak.

Panetta invited Barak to his Pentagon office and showed him a “highly classified video.”

“In a desert in the American Southwest, the Pentagon had constructed an exact replica of the Fordo [fuel enrichment plant], and the video showed a test of the 30,000-pound, massive ordnance penetrator, a bunker-busting weapon the [U.S.] Air Force had designed to penetrate the most hardened of underground defenses. The bomb destroyed the mock-up in the desert. Barak was impressed,” the Times reported.