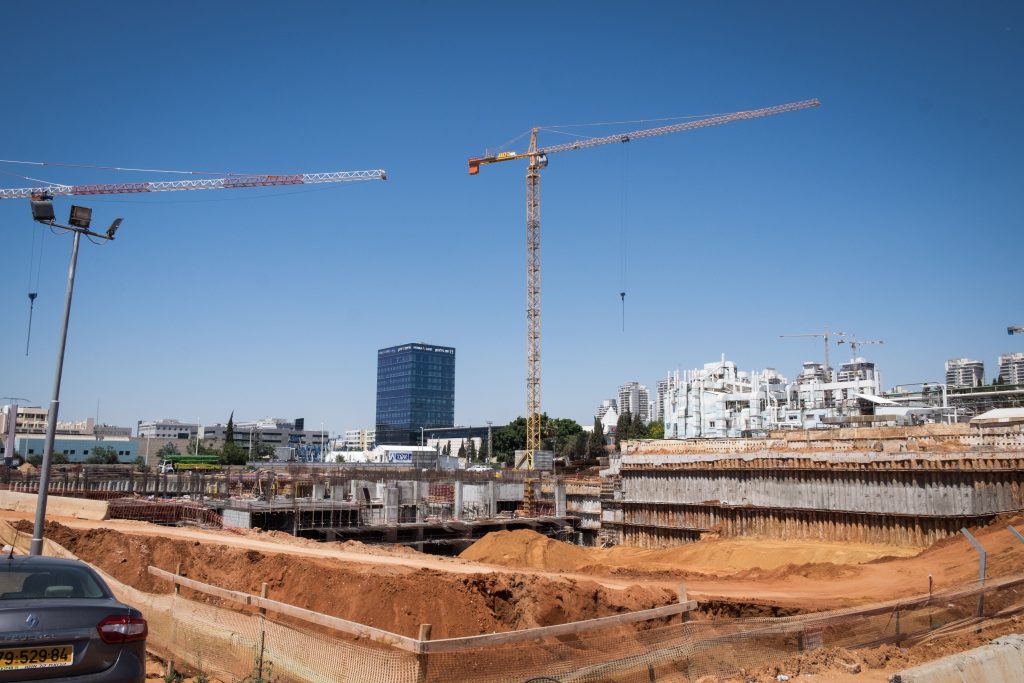 Police are investigating who hoisted a Palestinian flag atop a flagpole outside the Petach Tikvah municipality building early Wednesday. The flag was seen by thousands of passersby and neighborhood residents before it was removed by police Wednesday morning.

Besides the flag, perpetrators – presumably the same group that hoisted the flag – also set fire to trash bins outside the municipality. Firefighters were called in to put the fires out. On the assumption that the flag was hoisted as a nationalistic act, possibly by a terror cell, police closed down the area around the municipality, which is in the center of the city, as they searched for explosives that might have been planted. None were found.

Police took the flag and began analyzing it in an effort to lift fingerprints or other identifying information that could be used to track down the culprits. Police said they are investigating all possibilities in the case.

Among the possibilities is a protest by illegal residents of the city, whose children may be barred from local schools. A recent court decision authorizes the city not to allow children into Petach Tikvah schools if their parents do not have a residency permit, and in recent days there have been a number of protests against a wide-ranging investigation by the city into the background of non-Israelis residents.  Speaking to reporters, Petach Tikvah Mayor Rami Greenberg said that it was “too soon to determine a motive or find the culprits. No incident like this or any other will prevent me from continuing to serve the residents of the city.”