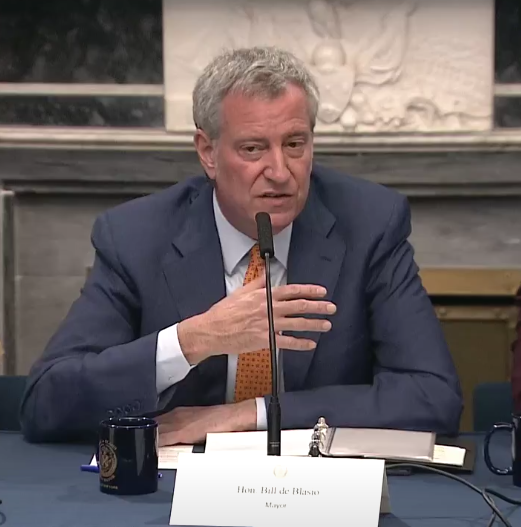 De Blasio did not qualify for the September debates and is polling at around 1% in national polls as he tries to gain traction for his presidential run. In order to qualify, a candidate must receive 2% or more support in at least four national polls or polls in Iowa, New Hampshire, South Carolina and Nevada. The deadline to qualify for the October debates is October 1.