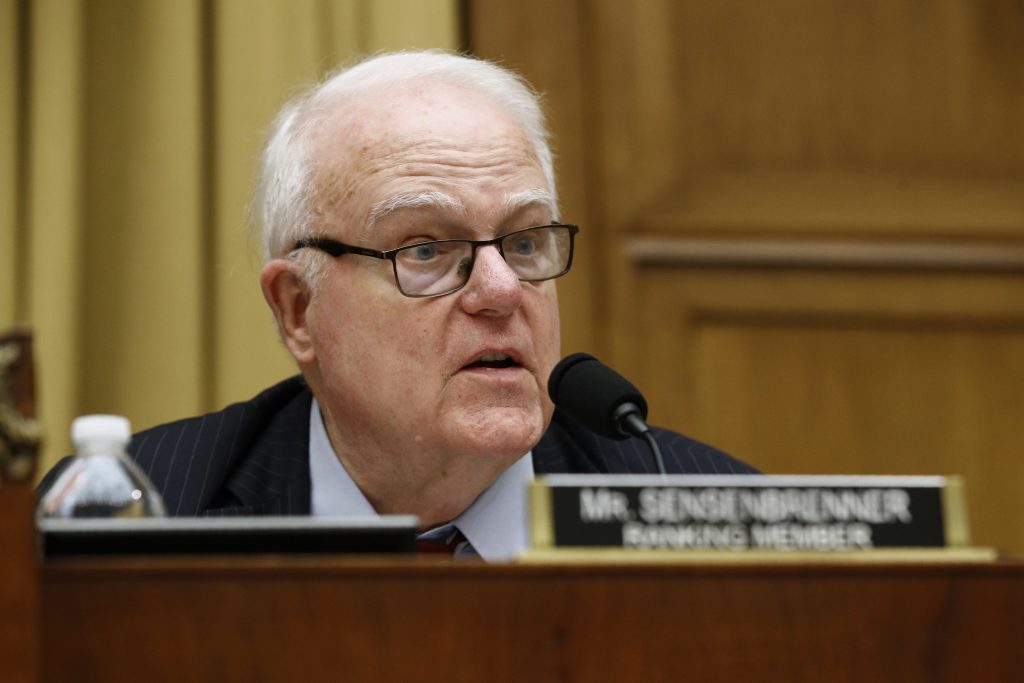 The 76-year-old Sensenbrenner said Wednesday he will retire from Congress in January 2021, at the end of his current term.

Sensenbrenner has served in Congress for 40 years, representing southeastern Wisconsin. Before that he served 10 years in the Wisconsin Legislature.

Sensenbrenner said that when he began public service in 1968, he said he would know when it was time to step back. He says he’s determined that after he completes this term — his 21st in Congress — “it will be that time.”

He says he thinks he’s leaving his district, the Republican Party and the country “in a better place” than when he began his service.

Sensenbrenner led passage of the Patriot Act after the 9/11 attacks.